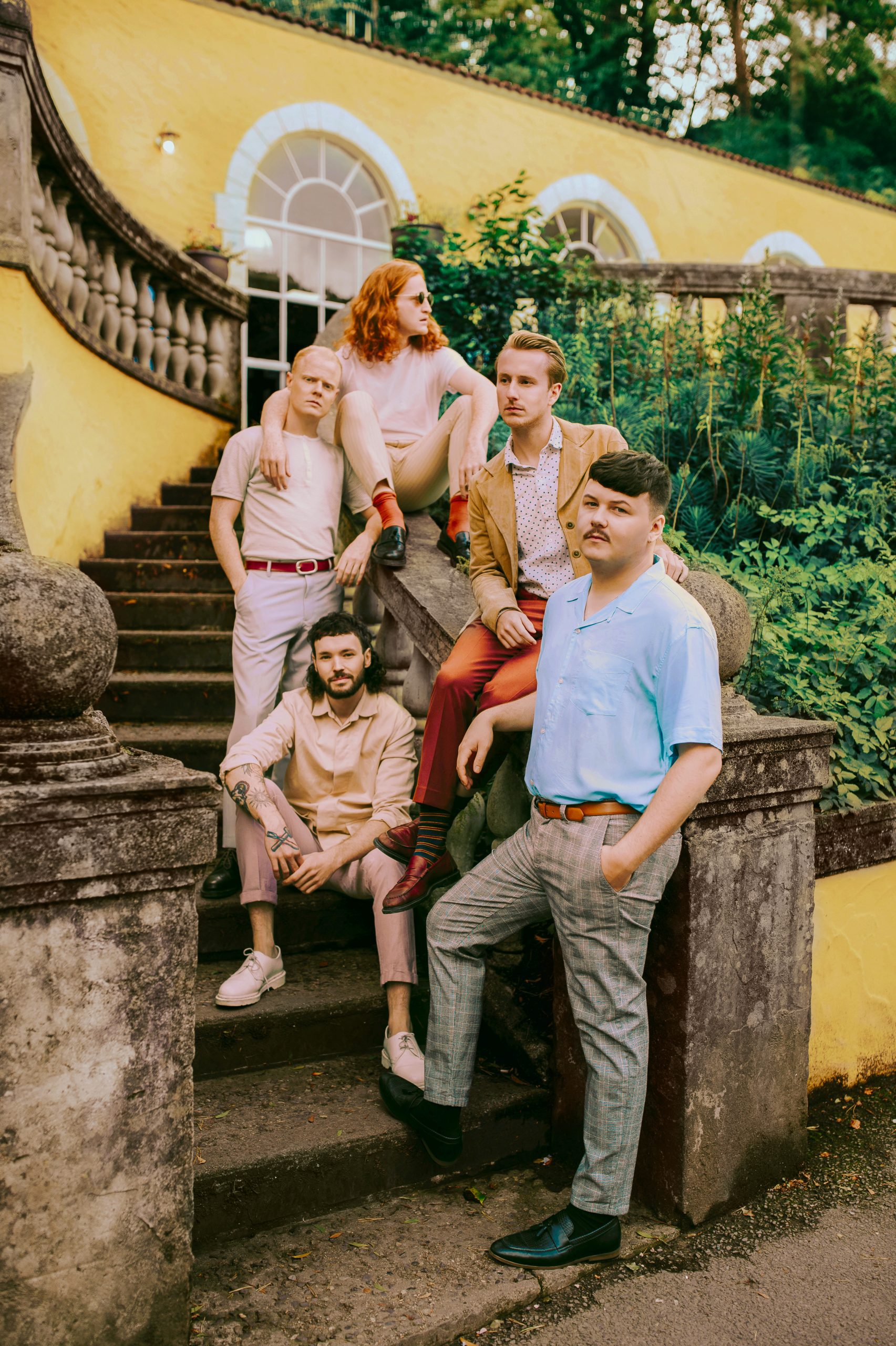 Fizzy Blood have released their new single Centre Of Nowhere, taken from their upcoming debut album Pan Am Blues.

“Centre of Nowhere took a long time to come together,” explains Paul Howells. “It’s an experiment for us and is our first time we’ve managed to work our love for new wave R&B and for 70’s Disco into one track. We are completely unapologetic about it.

“Lyrically, it’s a bit of an anthology and captures a few snapshots inspired by situations that I and my friends have found ourselves in throughout our early 20’s… which is a time in life where you’re still figuring out who you are and what’s important to you but are also surrounded by a load of other people in the same situation, so there’s a kind of life-affirming bond that comes out of that. Listen to this if you want to get weirdly melancholic and nostalgic but you also love to DANCE.”

Pan Am Blues is due for release on 13th January 2023, available to pre-order HERE.

Check out episode two of Pan Am Blues – A Short Film HERE.

Fizzy Blood have also announced a headline tour, see them live at one of the following dates: 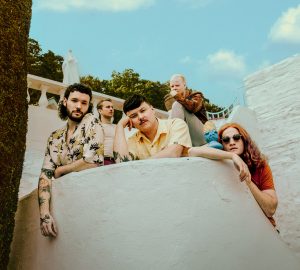