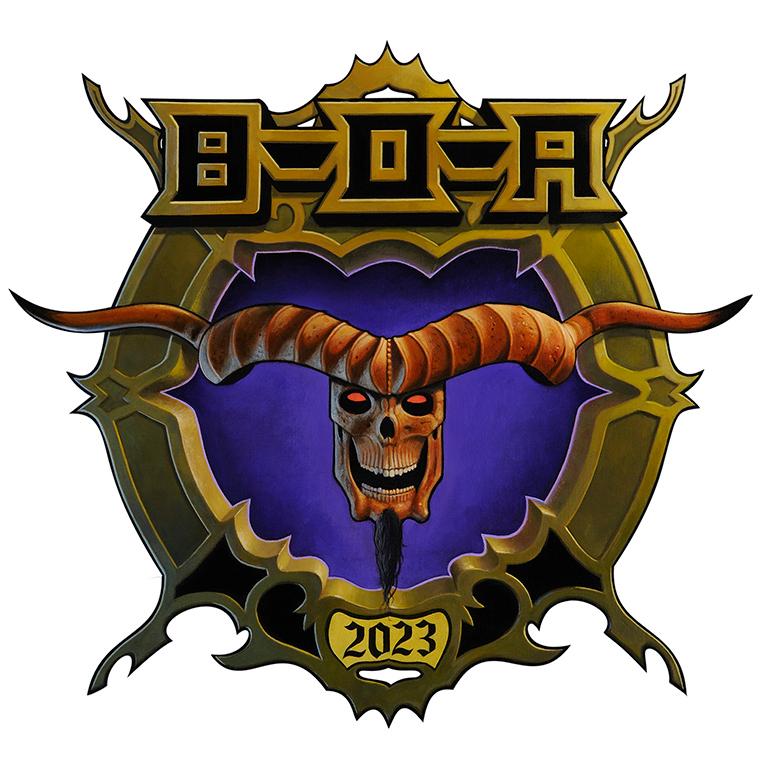 Bloodstock has announced the 2023 ‘Metal 2 The Masses’ scheme which will see unsigned and DIY bands given the chance to perform at the event at Catton Park, Derbyshire between 10th-13th August 2023.

Find out more about the initiative in the Highway To Bloodstock video with M2TM organiser Simon Hall below!


Events will be held across the country for artists to try and get themselves a slot on the New Blood Stage next year. A number of regions are involved in M2TM so far including  Chesterfield, Northern Ireland (Belfast), Republic of Ireland (Dublin), Sheffield, Hitchin, Manchester, Milton Keynes, Bournemouth, Leeds, Newcastle upon Tyne, Essex (Colchester), Kent (Gravesend), Bristol, North Wales (Wrexham), Leicester, Stoke-on-Trent, South Wales (Cardiff), Nottingham, Devon & Cornwall (Saltash), Scotland (heats locally, final in Edinburgh) and London. Further details on the regisions and how to get involved can be found HERE.

Killswitch Engage and Megadeth have been confirmed as the first main stage headliners for the 2023 festival, with DevilDriver, Fit For An Autopsy, Knocked Loose, Decapitated, Gatecreeper, Zeal & Ardor, KING 810 and Unto Others also announced so far.

Tickets are on-sale now with VIP packages and campervan passes sold out. The final discounted Early Bird tickets can be purchased HERE.