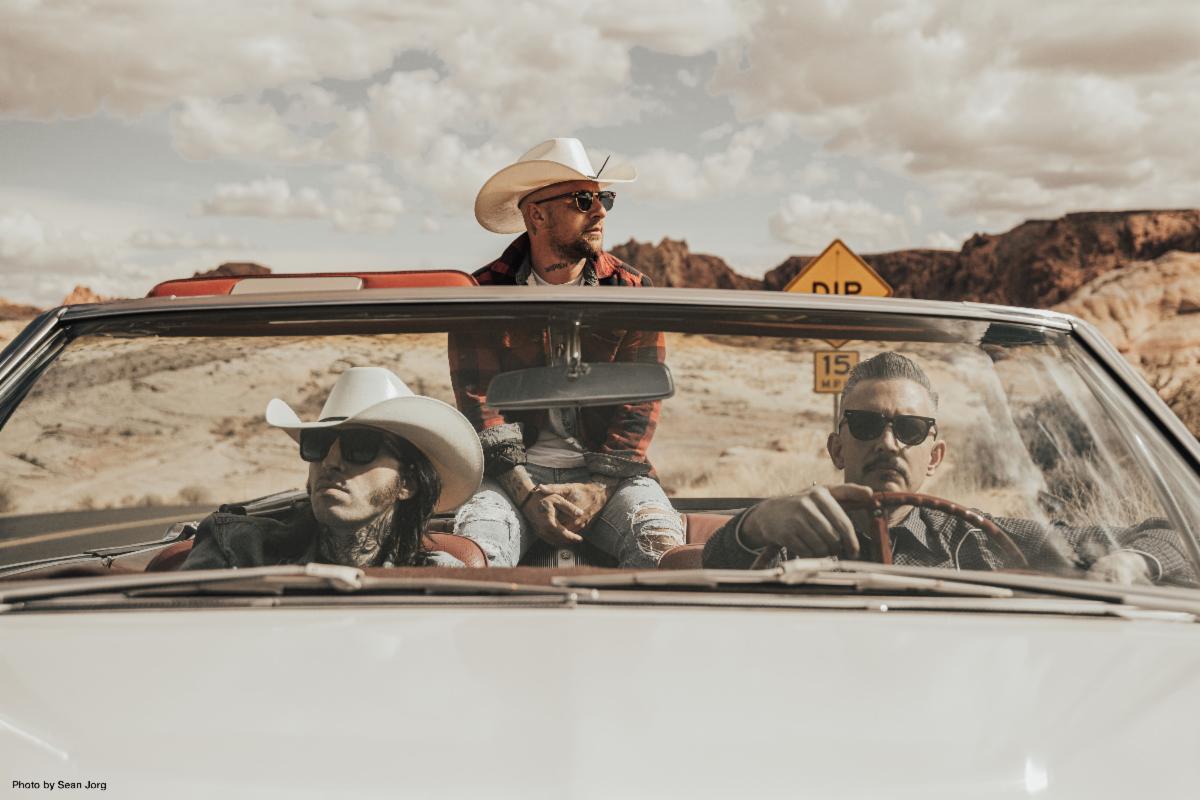 SpiritWorld have released a video for their new track Moonlit Torture which features vocals from Dwid Hellion of Integrity.

“Moonlit Torture was produced by Sam Pura (The Story So Far, Basement) with Thomas Pridgen (Mars Volta, Residente) on drums and features guest vocals from Dwid Hellion (Integrity, Psywarfare). Integrity’s ‘Humanity is the Devil’ was the first record I ever bought from a hardcore band when it came out. To say that album shaped my life and taste in extreme music would be an understatement! Hearing Dwid howl over top of my riffs is possibly the coolest shit ever!,” says vocalist Stu Folsom.

Regarding his involvement with the track, Hellion adds, “Keep your eye on SPIRITWORLD because the apocalypse is about to be fully unleashed! I feel honored to have been invited up to testify on their pulverizing new sermon, Moonlit Torture. Unleash the fiend within!”

The video was created by Cloud Music Typography and can be seen below!


Like what you hear? You can stream/download Moonlit Torture HERE.

The band will be heading to UK this week for a number of shows including at Bloodstock Open Air.