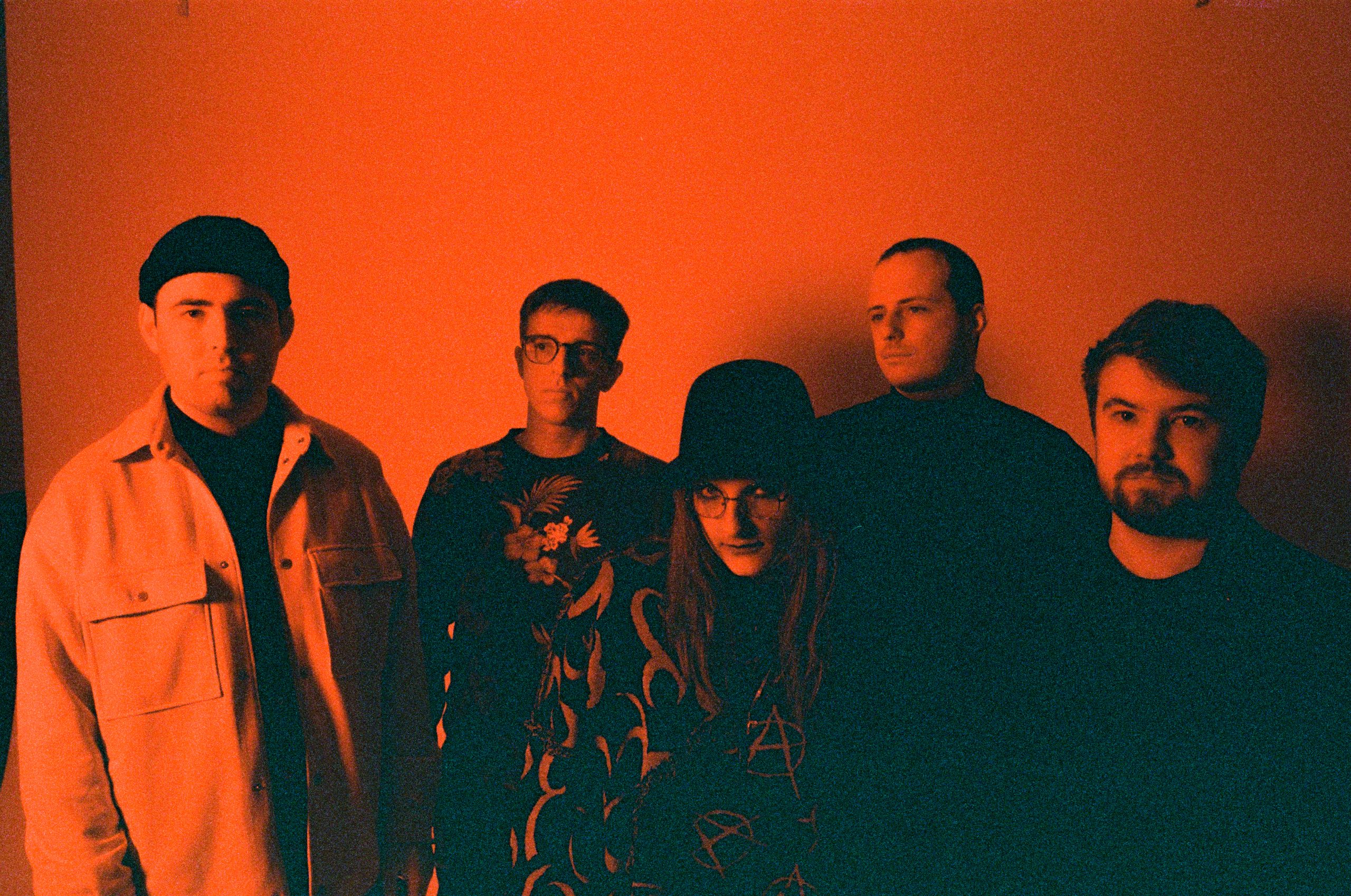 Sobriquet have released a video for their new track Heliotrope, taken from their forthcoming EP Apotheosis.

“‘Heliotrope had the hardest gestation period of any of the tracks on the new record. It is the melodic centrepiece of the track sequence, and we went through at least three finished versions before we landed on the final version that’s on the record,” explains vocalist Ludovico Fahey.

The video was directed by the band’s guitarist Tom Green-Morgan who says of the video, “We tried to push the style established on the previous two videos; ‘Death of the Author’ and ‘Divine’, in the realms of glitch, effects-heavy video. The song itself has a kind of slow-burning intensity, and the shimmering vertical lines are intended to reflect that intesity visually. The result is a video that expands the visual world we are trying to build.”


Apotheosis is set for release on 2nd September 2022 and is available to pre-save HERE. 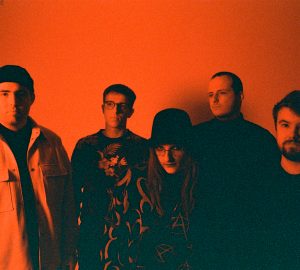 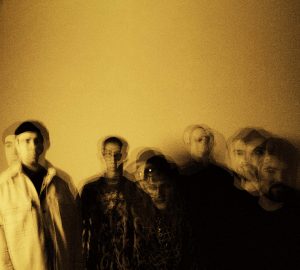