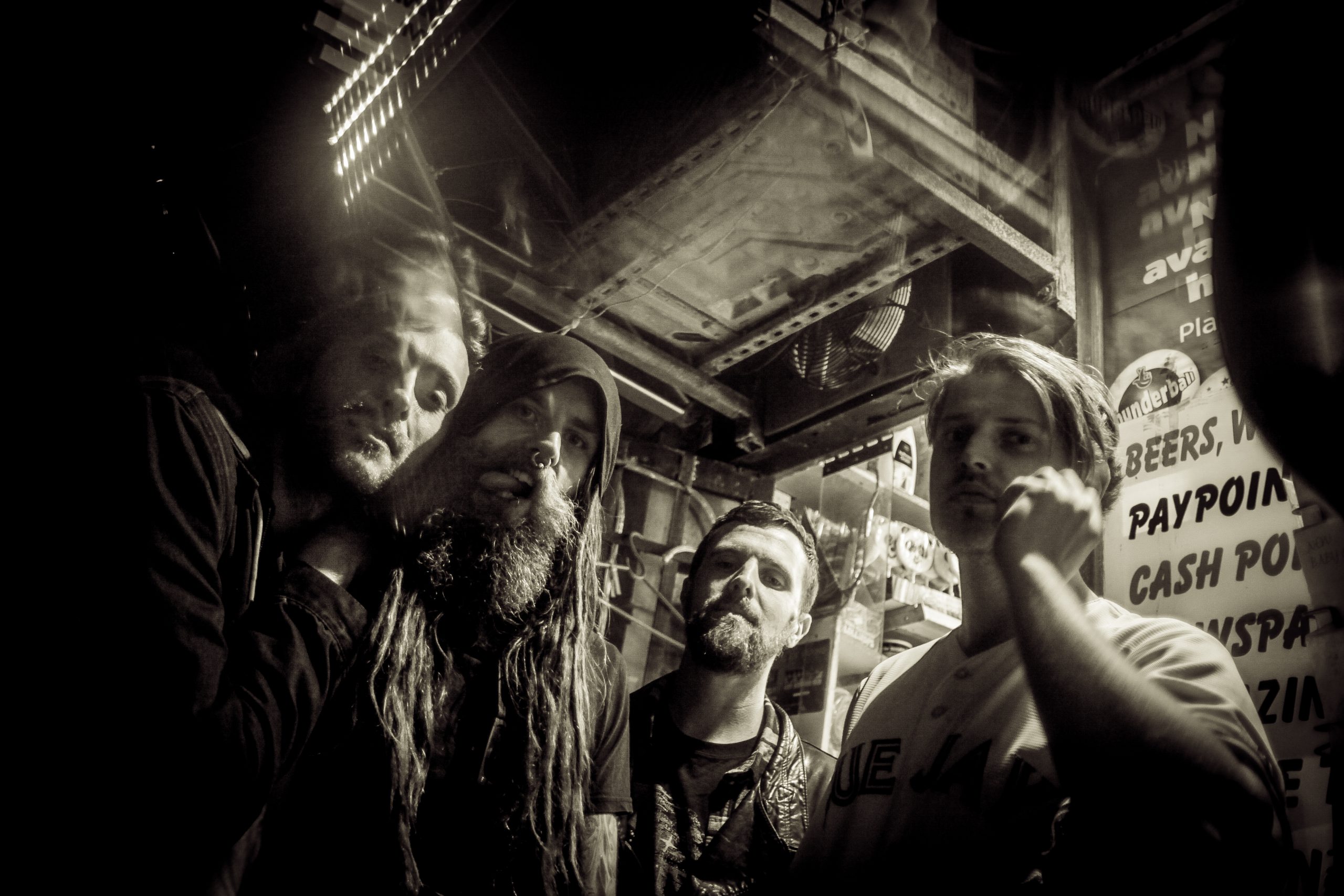 InTechnicolour have released a video for their brand new single San Francisco, out now via their new label Small Pond Records.

“We couldn’t leave Miami Funk standing on its own, so we decided we needed another ‘Merican city tune…even though only 50% of the band have ever been to San Fran…hell, I’ve barely left Yorkshire! San Fran was written in between Big Sleeper being recorded and us heading out on tour with Black Peaks. It was written purely so we could play a new tune live. It’s so awesome to go out and play loud, sweaty shows, especially with a band like Black Peaks! We had the wonderful Mark Roberts not only record and mix San Fran, but he also wrote a considerable amount on the drums for that song!” explains vocalist/guitarist Tobie Anderson.

“Lyrically it’s about how it felt for me when I found out my partner was pregnant. It’s about not feeling like a ‘proper adult’ and being really scared of this next step in life. I was so worried that I was going to fail and I just felt like I needed to address that. I needed to swallow the whole sun before I was ready to become a father. It’s about wanting to keep the status quo (not the band)! You’ve got this huge dump truck full of change heading towards a fragile life and you can see it coming but you can’t stop it and you feel like you just want everything to stay the same. But at the same time you’re super excited about this amazing life event. So I guess it’s also about that duality. Thankfully, now I have a toddler, I feel much more prepared to be a dad…and it only took two years for me to get to that point!”

Like what you hear? You can stream or purchase San Francisco HERE. 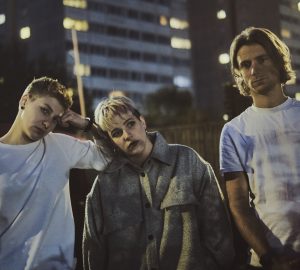 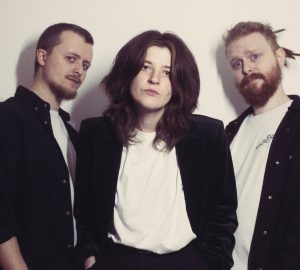