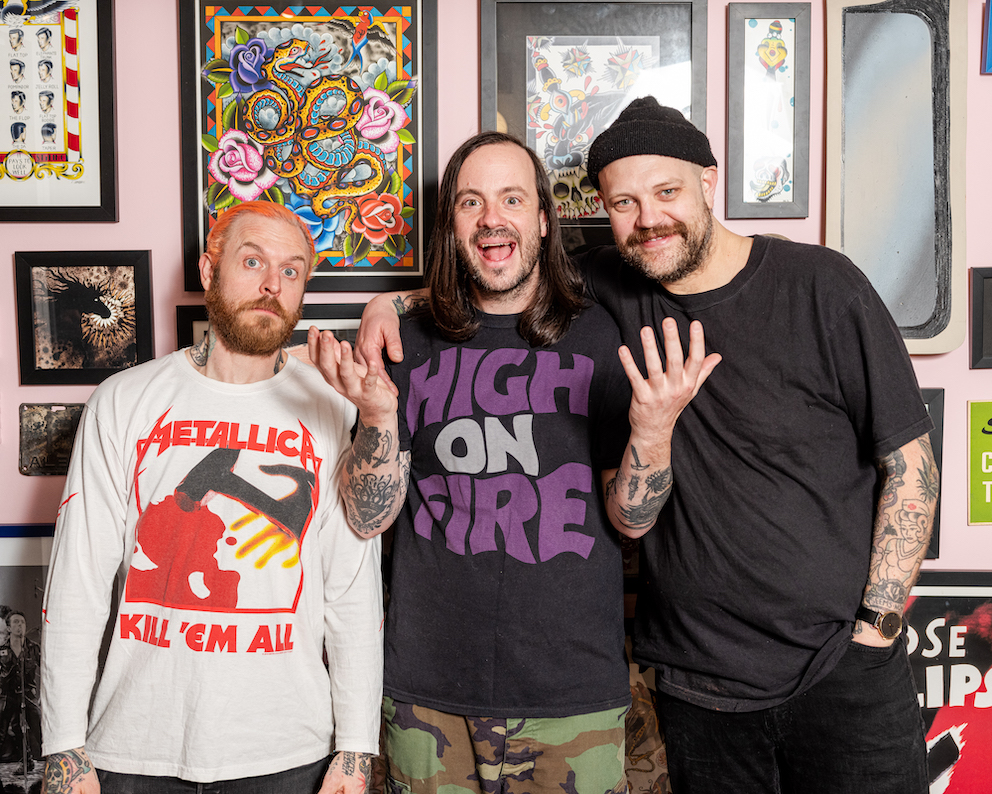 “I had been listening to Witch Fever a bunch and getting excited for the tour, I just thought Amy’s voice would fit the song perfectly and really kick it up a notch and I couldn’t be happier with how it turned out,” shares lead vocalist Liam Cormier. “It went from being one of my fav tracks on the album, to my now MUST PLAY song of tour!”

The video for Friday Night is directed by and stars social media powerhouse Haley Robinson and produced and edited by @thunderhaus.ca; a creative space that supports and represents queer, BIPOC and Indigenous artists in social media and entertainment.

Like what you hear? You can stream or purchase Friday Night featuring Amy Walpole HERE.

Cancer Bats have also confirmed that Psychic Jailbreak will be released on vinyl on 28th October 2022 via Bat Skull Records in partnership with New Damage Records in Canada. Pre-order your copy HERE.

See Cancer Bats live, with support from Witch Fever and XL Life, at one of the following dates: