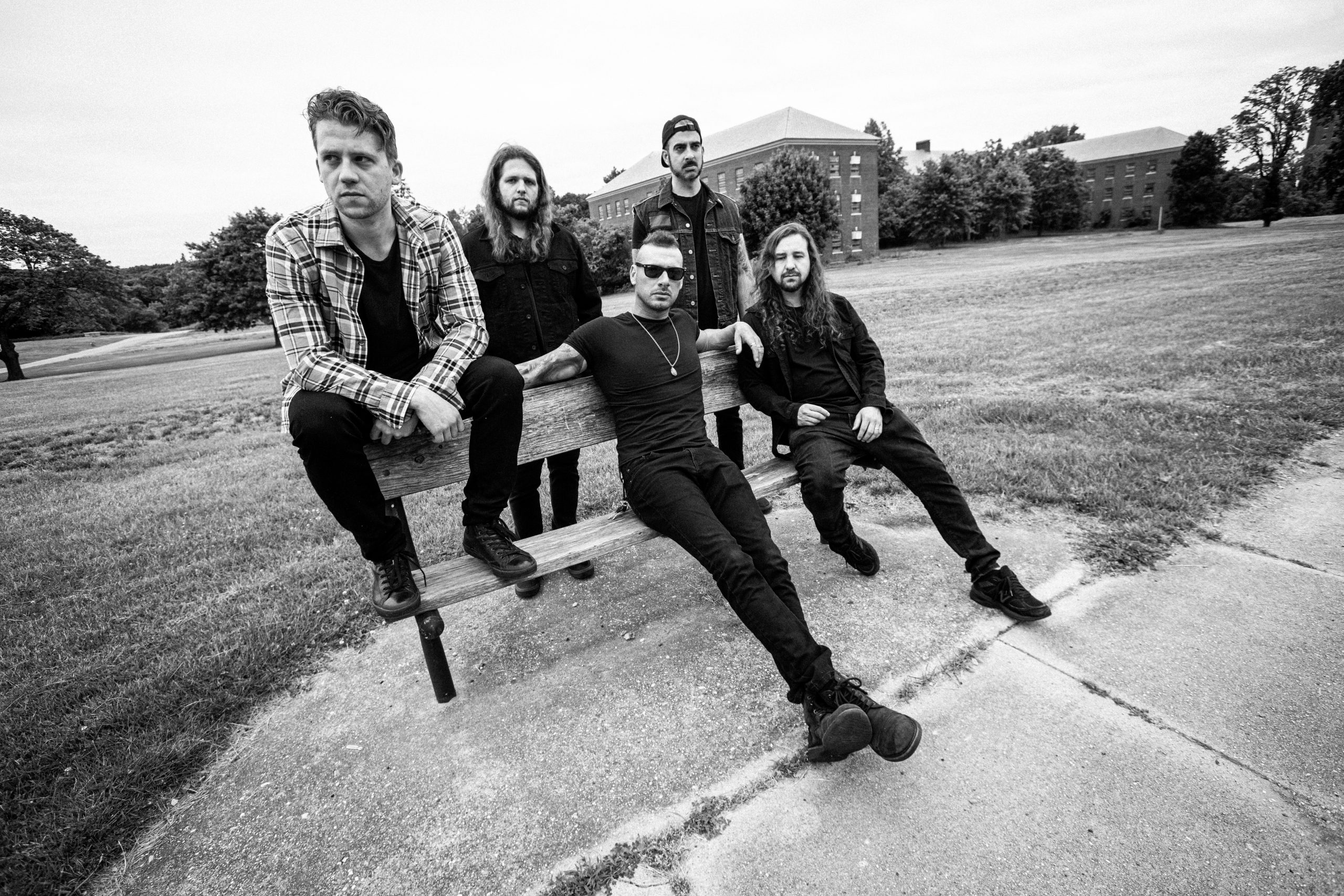 “Our good friend Earl Maneein of Seven Suns is an absolute musical genius. This track was a complete accident as he came down to the studio to work on some of his arrangements with me on drums,” says drummer Billy Rymer. “We had every intention of doing so until we started jamming and wrote this song’s foundation almost entirely in one take. Rick heard the demo and urged for us to put it on the record. With Earl’s blessing, we made that happen. He and Jennifer DeVore performed all of the string arrangements for this and ‘Keyhole Romance.’ Hats off to our producer Mike Watts for nailing the mix on the first pass.”


Altered Pasts is set for release on 26th August via Pure Noise Records and is available to pre-order HERE.