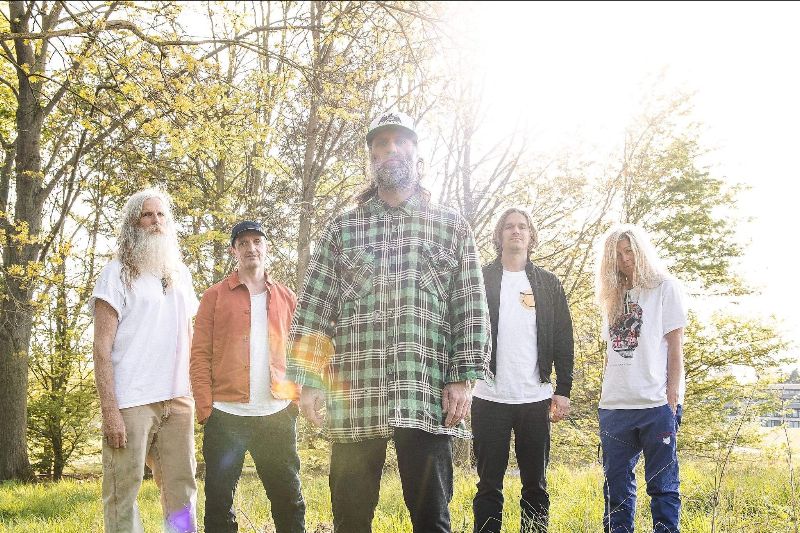 “I’m super stoked to be playing more shows this autumn and into the winter with REEF,” says lead vocalist Gary Stringer. “We’ve had our most successful year in a decade and don’t want to stop rocking!”

See REEF live at one of the following dates: 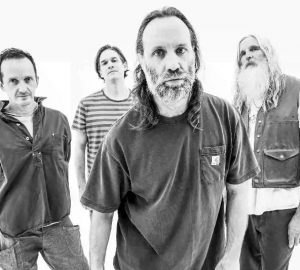