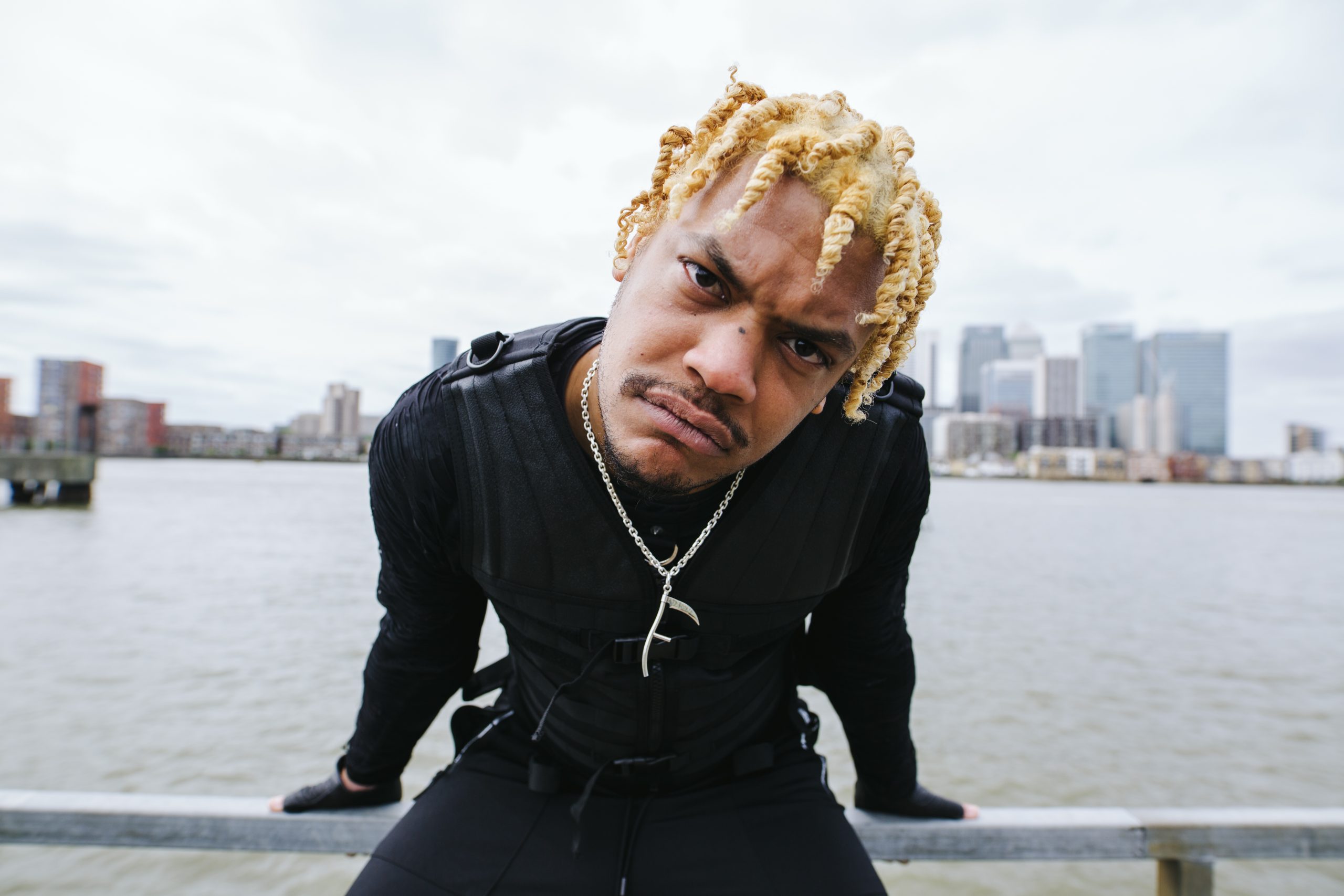 Kid Bookie has announced his new EP Mass Hysteria is set for release on 7th October 2022 via Marshall Records.

“‘Mass Hysteria’ is a piece of my heart captured within the sonic pallet I like to paint with. Loud, concentrated but with my spin, Bookie’s spin, a nod to sounds I love and will continue to keep on evolving with,” comments Kid Bookie.

Alongside the EP announcement, new single Let It Ring featuring Ziey Kizzy has been released along with a video for the track. “‘Let It Ring’ is a song for the completely fed up, whether it’s friend or foe, those who stand in our way to test our patience, over and over again. Whether we use foreign instruments to solve those problems or the innate desire to explode on those who try to press us, this song acts as an anthem to bring that prowess that you are holding back to fruition. Tell the rest to go fuck themselves,” he explains.

Check out the video by Etbaudiovisual below!


Like what you hear? You can stream/download Let It Ring HERE.

Kid Bookie is heading out on tour next month as main support Cassyette at the following dates: