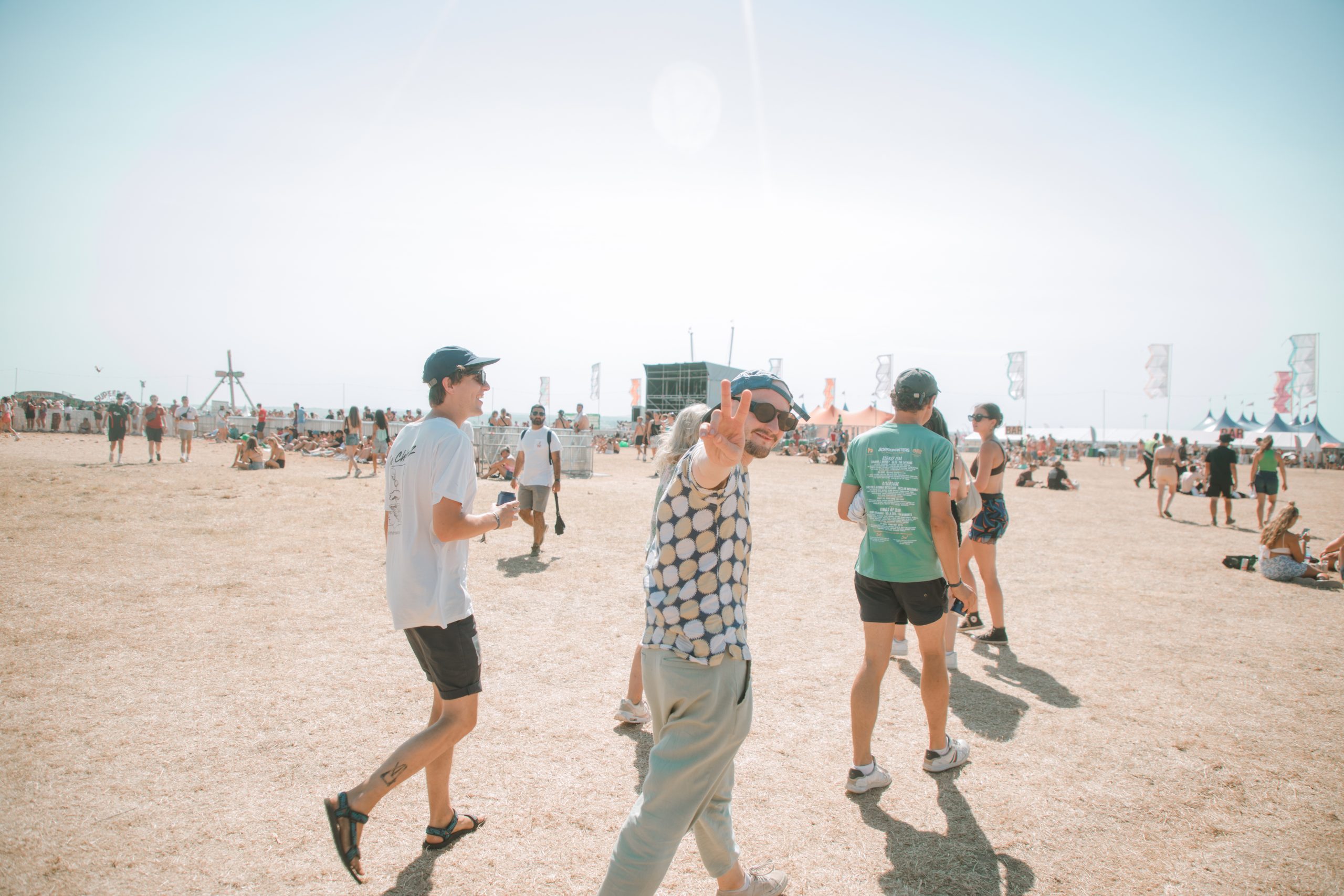 Let us set the scene here. We’ve been shooting all morning and Pattern Pusher have been doing interviews all over the press tent, oh and it’s 31°, so this interview finds us down at the side of The Cove stage at Boardmasters Festival. Hot and buzzed off the energy of their impending set, somehow, five minutes before they go on, two thirds of Pattern Pusher had time to sit down and chat with Bring The Noise UK about music, new directions and festival season.

So boys, introduce yourselves! Tell people who you are, tell us about the band a bit?

Benny G: I’m Benny G, I play base and jump around for the band.

(Benny C was running about trying to set the gear up during this interview, he plays drums for the band)

A: Yeah, we’re loving it! Just the vibe here is amazing, the weather is insane!  Feel like we’re on like an LA beach or something but we’re in Newquay, but yeah, it’s beautiful and we can’t wait to smash the hell outta that stage!

BG: There’s been some amazing music all day so far, so hopefully we’re gonna add to that, build upon it.

We were lucky enough to hear a few of your new tracks at Altitude Festival a couple weeks ago, we think if people haven’t heard you before we would personally describe you as like the Beegees crossed with Daði Freyr! What kind of direction do you see yourselves going in now, as for us it sounds slightly more like an indie-pop kind of vibe which we think is a really strong sound for you.

A: Yeah, it has got a bit of like, The Killers in there, it has got like 80’s synth pop and kind of like a raw energy still. Benny G smashing out some killer base lines! So yeah, it’s still Pattern Pusher but a bit more kinda like indie, synth-y, stuff going on.

BG: To me it feels like we’ve played loads of gigs, we’ve been writing a lot of material, we’re kind of cutting to the core of what we wanna do, I think. It’s getting purer.


Holding On was your most recent single, would you say that’s kind the direction you’re heading in or?

A: No, no, so that’s…that was probably the end of the wave of like disco-y stuff. Now we’re going to be going more, in your face indie…like…urm…moody dance, I guess. So like, it’s going to be a different direction, we’re all here for it. Its gonna be fun! The songs are a lot more, like, they’ve got more stories in them! Real truth in them and stuff. So yeah…Does that sound really pretentious?! (Laughing)

BG: To me it feels like, we’re playing the music we should have been playing this whole time. But saying that…I’ll probably say the same thing again in years’ time! (Laughing) It feels good right now!

A: I think we’re gonna record a lot. We’re gonna…We’ve been hunting for a really good producer, we’ve got some options now, and I think we’re gonna get in the studio in the winter and then a big spring tour to get around the album which will come out kinda early May hopefully 2023. So yeah, will mainly be taking stock, getting these new tunes recorded get some killer press going and all the momentum going and yeah, next year will be smashing it all out.

So just to recap; new music, next year a new tour-

A: Oh and we’ve got Sheb Fest again obviously!

A: Yes! Sheb Fest, end of the summer festival tour and we’ve got Watchet Festival, The Fratellis are there, love The Fratellis…So yeah still got a couple more festivals to go, got a few other little gigs dotted around but yeah, its mainly focusing on next year now and we’ll get this album finally out! Our debut album will be out online, May next year.

Cool! Thanks very much for your time boys.

A: Nice one Caitlyn.

See Pattern Pusher live in 2022 at the following dates:

ALBUM REVIEW: Muse – Will of the People 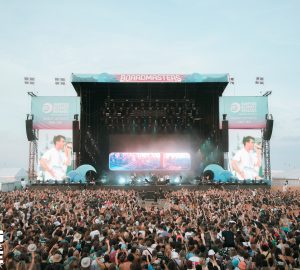 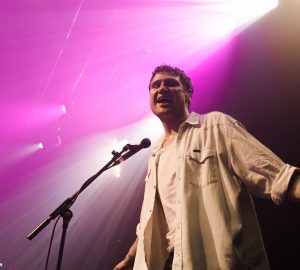