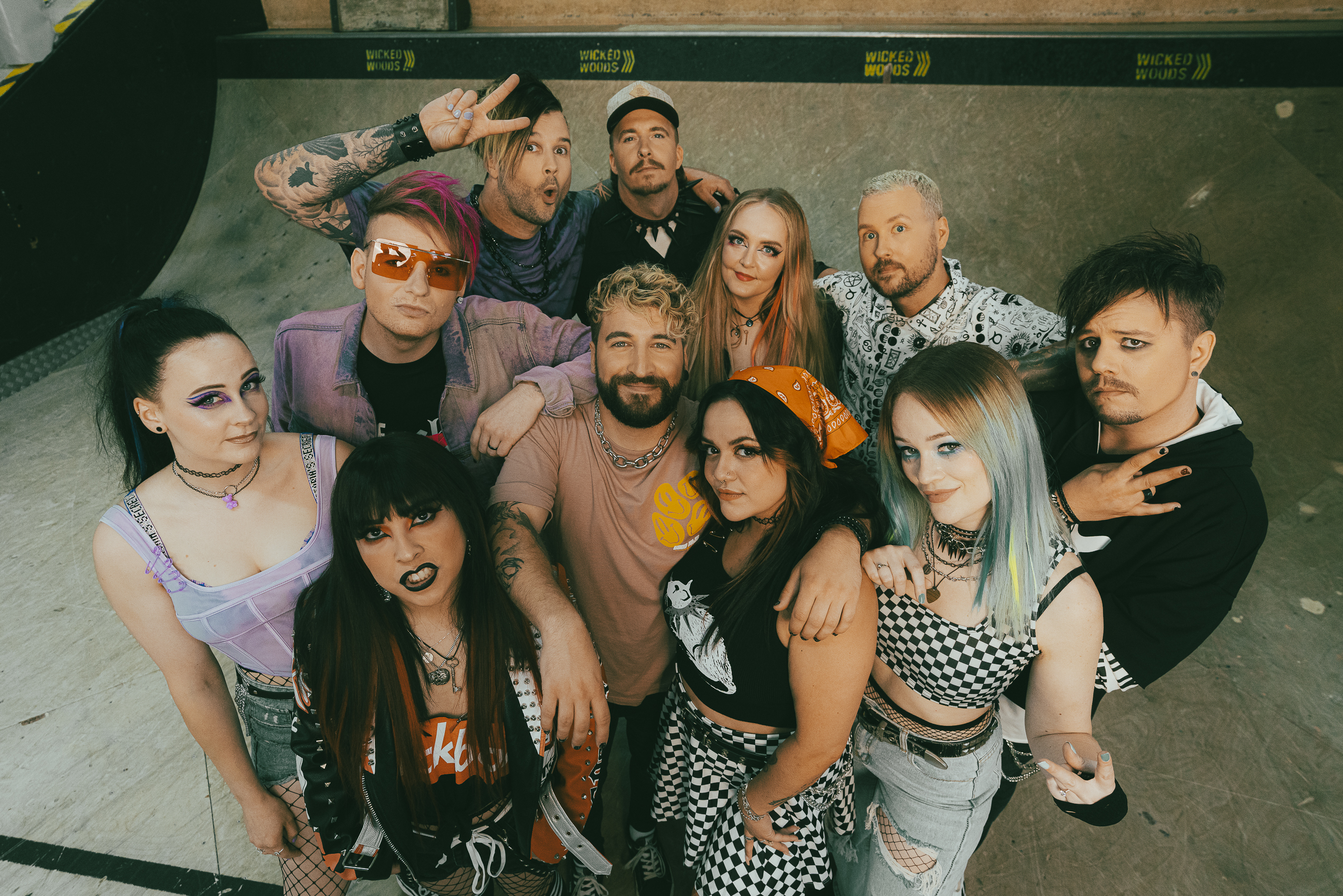 Electric Callboy have released a video for their new single FUCKBOI, taken from their upcoming album TEKKNO. The track features a collaboration with Conquer Divide.

Like what you hear? You can stream or purchase FUCKBOI HERE.