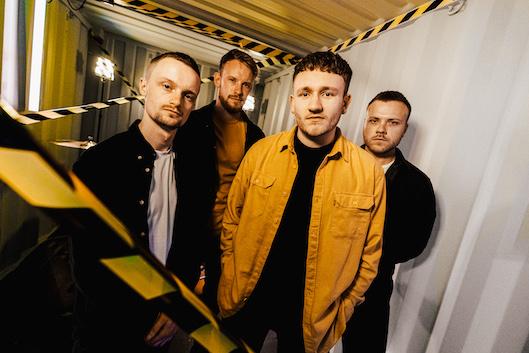 Tom Lumley & The Brave Liaison have released a video for their latest single Comedown.

“The music video plays on several of the lyrical themes in the track. The use of a shipping container was a metaphorical take on ‘being put in a box’ – being expected to conform to the tried and tested techniques of the creative industry and deciding to revolt against those ideas in favour of what you really want to stand for,” vocalist Tom Lumley explains.

“Comedown is about the eventual and inevitable mental state of feeling lost and drained after forcing yourself into being something you’re not in order to ‘fit in’ and please other people It’s the snap back to your own reality of who you are and what you want to do because the person you’ve been trying to be is draining you and not bringing you fulfilment.”

Like what you hear? You can stream or purchase Comedown HERE.

See Tom Lumley & The Brave Liaison live at one of the following dates:

MUSIC NEWS: She & Him Release New Single ‘Wouldn’t It Be Nice’ 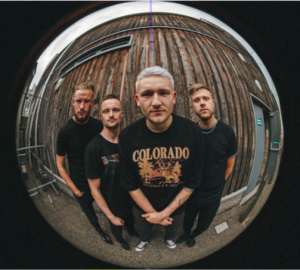 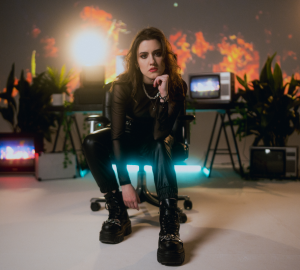