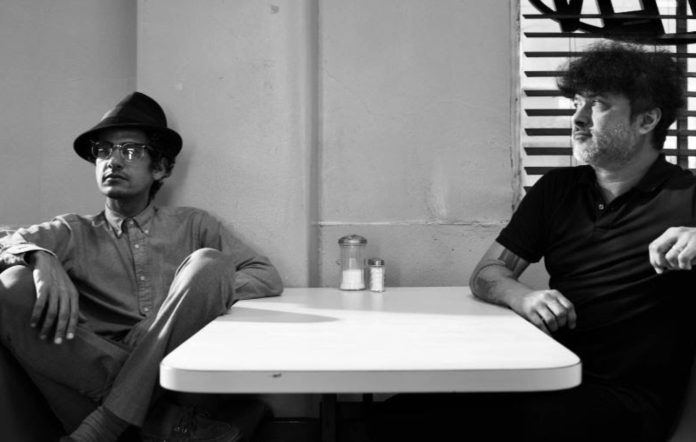 The Mars Volta have released a video for their new single Blacklight Shine.

The band have returned from their hiatus and released their new single which is their first new music since 2012.

Ahead of the single’s released, the band launched the ‘L’Ytome Hodorxí Telesterion’ public art installation in Los Angeles. The giant cube structure offered an early listen of the track and an immersive visual journey to get involved in, they will be launching a digital version on 1st July.

Check out the Omar Rodríguez-López directed video below!

Like what you hear? Blacklight Shine is available to stream HERE 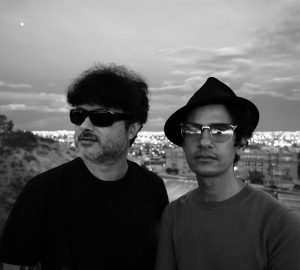 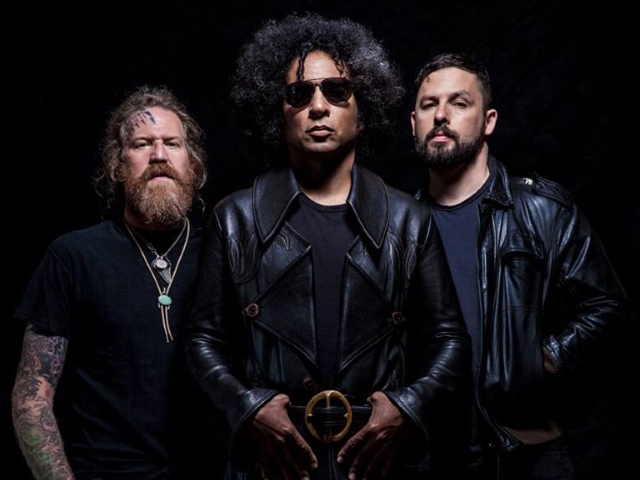