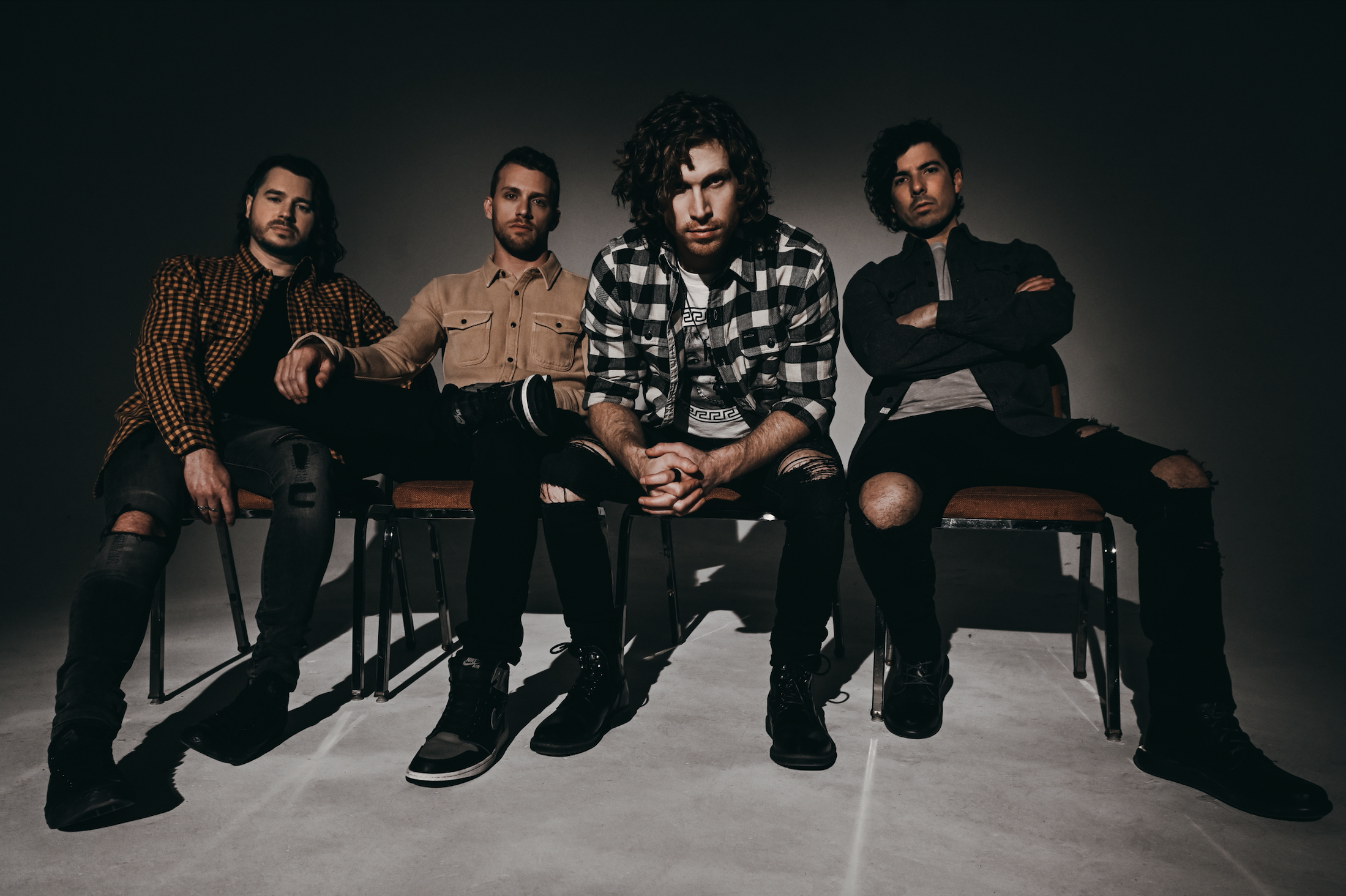 Nothing More have announced their new album Spirits is set for release on 14th October 2022 via Better Noise Music.

Alongside the album announcement, the band have shared a lyric video for the album’s title track.

“Isn’t it interesting that we give the same name to something holy and something wholly intoxicating?,” questions frontman Jonny Hawkins. “The song ‘SPIRITS’ describes that very conundrum. When you drink liquor, it has been said that you are welcoming that pneuma (spirit) into your body.  Most of us have seen and experienced how alcohol (or rather ‘al-ghawl,’ which means demon/spirit) can make us feel.  It’s almost as if we turn into someone else when too much of the spirit has been consumed.  Sometimes it’s eye opening and can lead to wondrous life-changing conversations or bonds that would never normally happen…and sometimes it can lead to the exact opposite.  It may turn us into Dr. Hyde’s Jekyll and cause us to do or say horrific things we would never normally do sober.  Spirits are both a little bit heavenly and a little bit sick.”