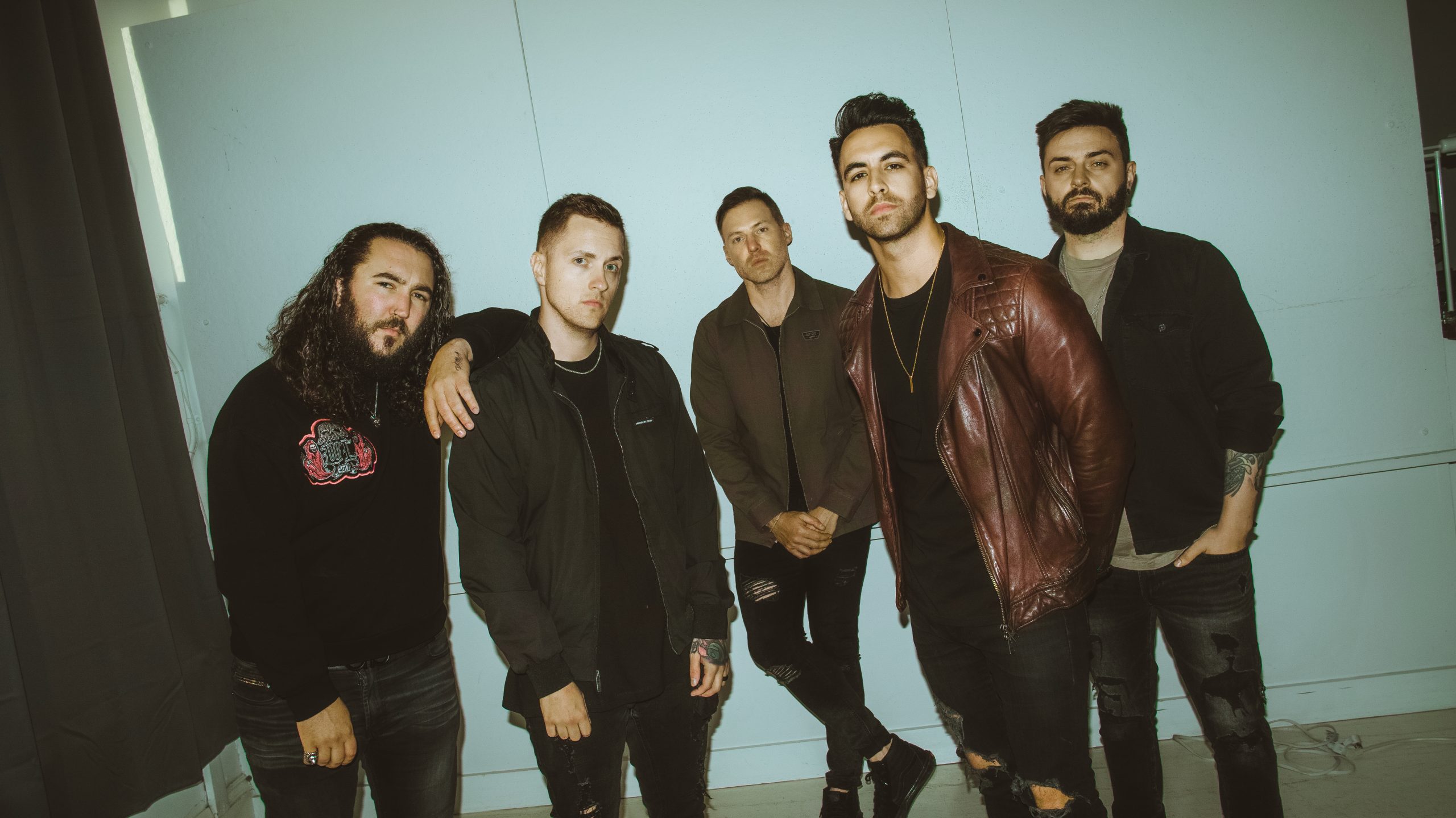 I Prevail have announced their third album TRUE POWER, due for release on 19th August 2022 via Fearless Records.

“Trauma was a very reflective record,” explains vocalist Brian Burkheiser of the band’s previous record. “I’d struggled with a major vocal injury and had been wondering whether I wanted to continue doing this thing at all. Eric [Vanlerberghe] had also lost his best friend over that same time, so there was a lot of heartache behind it. With TRUE POWER, we were going into a new phase. After taking that trauma and figuring out how to channel it, you find this sense of newfound confidence and an ability to grow as a person: to become truly yourself. We took a ‘no rules’ mentality into the songwriting, and a lot of it is heavy as fuck, but the songs sound as diverse as they’ve ever been, too. There is a song on the record called There’s Fear In Letting Go, and that became a huge mantra for us. Yeah, it can be scary letting go of things, but it can also help you take back everything that’s yours: which is exactly what we’ve done on this album.”

The band have also revealed a video for their new single Body Bag.

Like what you hear? You can stream or purchase Body Bag HERE.

See I Prevail live at one of the following dates: