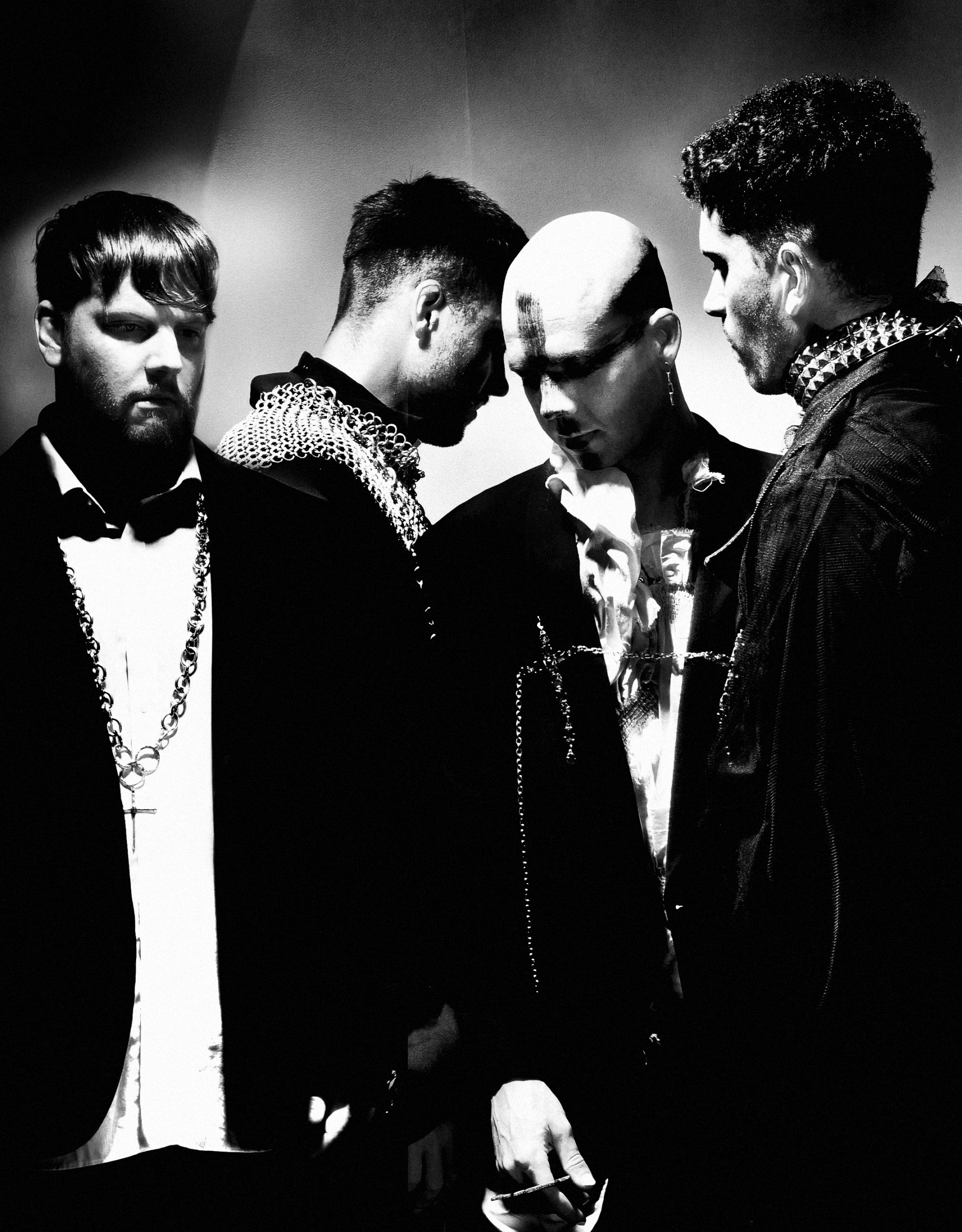 Void Of Vision have released a video for their new single ALTAR, taken from their recently released EP Chronicles II: Heaven. The track features guest vocals from Creeper‘s Hannah Greenwood.

“ALTAR serves as the ‘climax’, if you will, of the Chronicles series. It represents a stage where within loss, one’s world completely stops turning and life is left fleeting. I experienced a moment in time in said stage where I discovered that there are things death could never touch, and that love will always be impervious to its cold embrace,” comments vocalist Jack Bergin.

“We really wanted the finale of this EP to leave our world that we’ve created extremely open to what could come next. I feel like we’re leaving our story teetering on the edge of either a rebirth harnessing new-found energy or a relapse into chaos and destruction.. potentially even somewhere in-between.”

Chronicles II: Heaven is out now via UNFD, available to stream or purchase HERE.