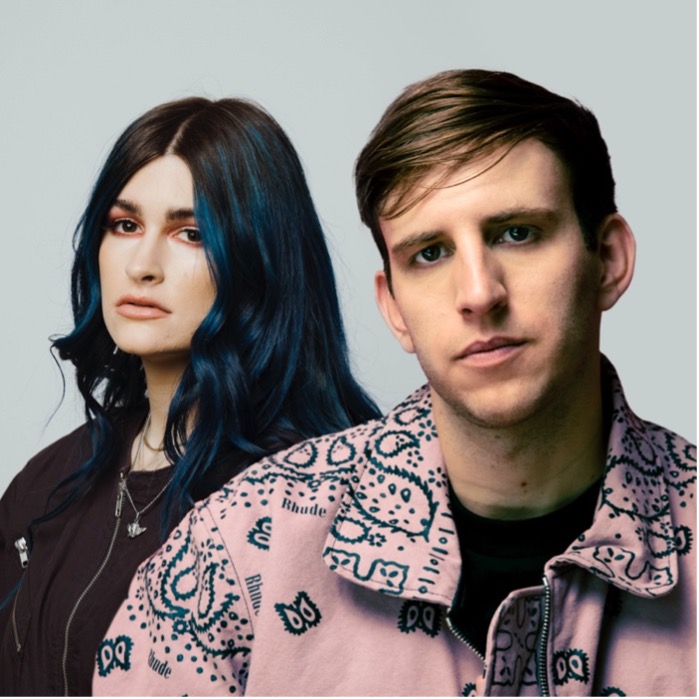 ILLENIUM has teamed up with Spiritbox on new track Shivering.

Speaking of the collaboration which comes with an accompanying lyric video, ILLENIUM says: “Spiritbox has been one of my favorite bands for a minute and being able to work with them has been a dream. They’re incredibly talented and Courtney has a voice unlike anyone. Definitely one of my favorite songs I’ve been a part of.”

Spiritbox vocalist Courtney LaPlante and guitarist Mike Stringer add: “Watching ILLENIUM work and create on the spot was such an amazing thing to witness and be a part of. It was an honor working with him, and we appreciate his willingness to push boundaries, and use his influence to bring metal to the masses.”


Like what you hear? You can stream or download Shivering now. The track is taken from ILLENIUM’s forthcoming remix album Fallen Embers (Remixes) which is set for release on 27th May, the album is available to pre-order HERE.