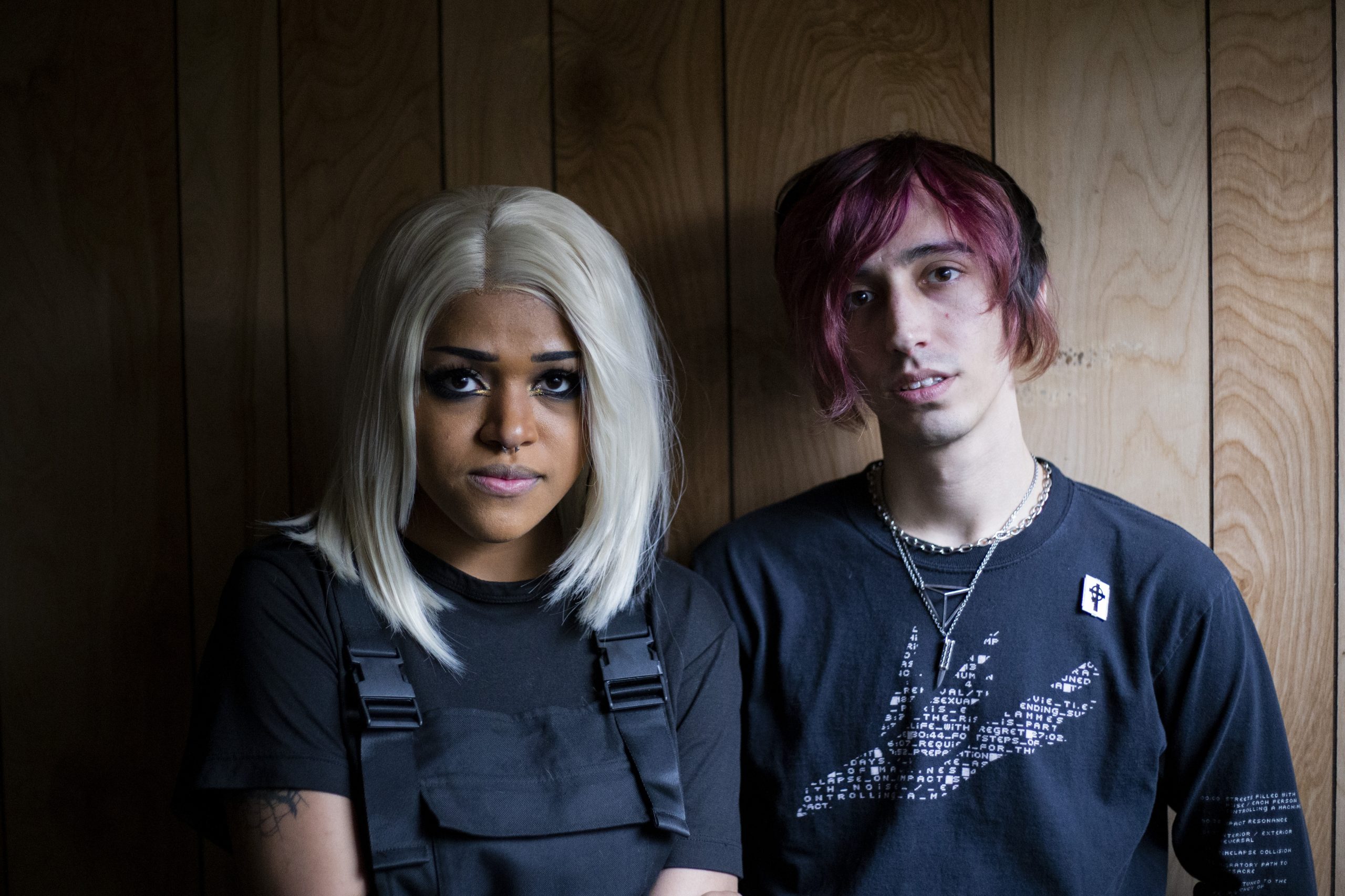 GILT have released a video for their new single Trophy Hunter which features guest vocals from Nat Lacuna of The Holy Ghost Tabernacle Choir.

Guitarist/bassist Tyler Fieldhouse explains: “We probably spent as much time refining the time modulation noise at the start of Trophy Hunter as we did on any of the musical parts because this track is at the core of the rage-fit that is Conceit, and every part of it is made to keep the energy flowing in a different way from push-mosh to floor punching beats”

Vocalist Ash Stixx continues: “Nat (Lacuna – on guest vocals) did a beautiful job of embodying multiple voices and getting as close to actually using the word ‘gilt’ in a song as we’ve ever dared to come (“foil to the canvas”). ‘Trophy Hunter’ culminates all the previous ideas and coping mechanisms of ‘Conceit’ and actively taunts Death, begging to be the one taken instead of the ones we’ve lost. In a sort of stockholm way, ‘Trophy Hunter’ rebukes salvation and takes solace in living in the shadow of death and both fearing and courting it. We didn’t have any real uplifting message to present at the end of this like our previous work, but the story is still ongoing. We’re all still living in the wake of our pasts and the band will definitely have a lot more of this to tackle on further releases so we’re not tying it up with a bow. Sometimes you lose someone and you wish they had lost you instead. It’s not sensible or nice, it’s honestly pretty selfish and conceited. But it’s human.”

The video was directed by Benjamin Holland and can be seen below.


Trophy Hunter is available to stream HERE. The track is taken from the band’s forthcoming EP Conceit, which is set for release on 6th May via Smartpunk Records and is available to pre-order HERE.

The band will be playing a run of European and UK shows later this year, see them live at the following dates: 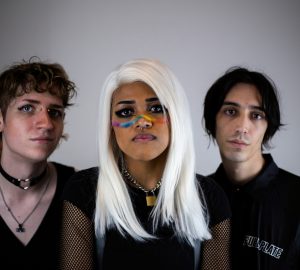