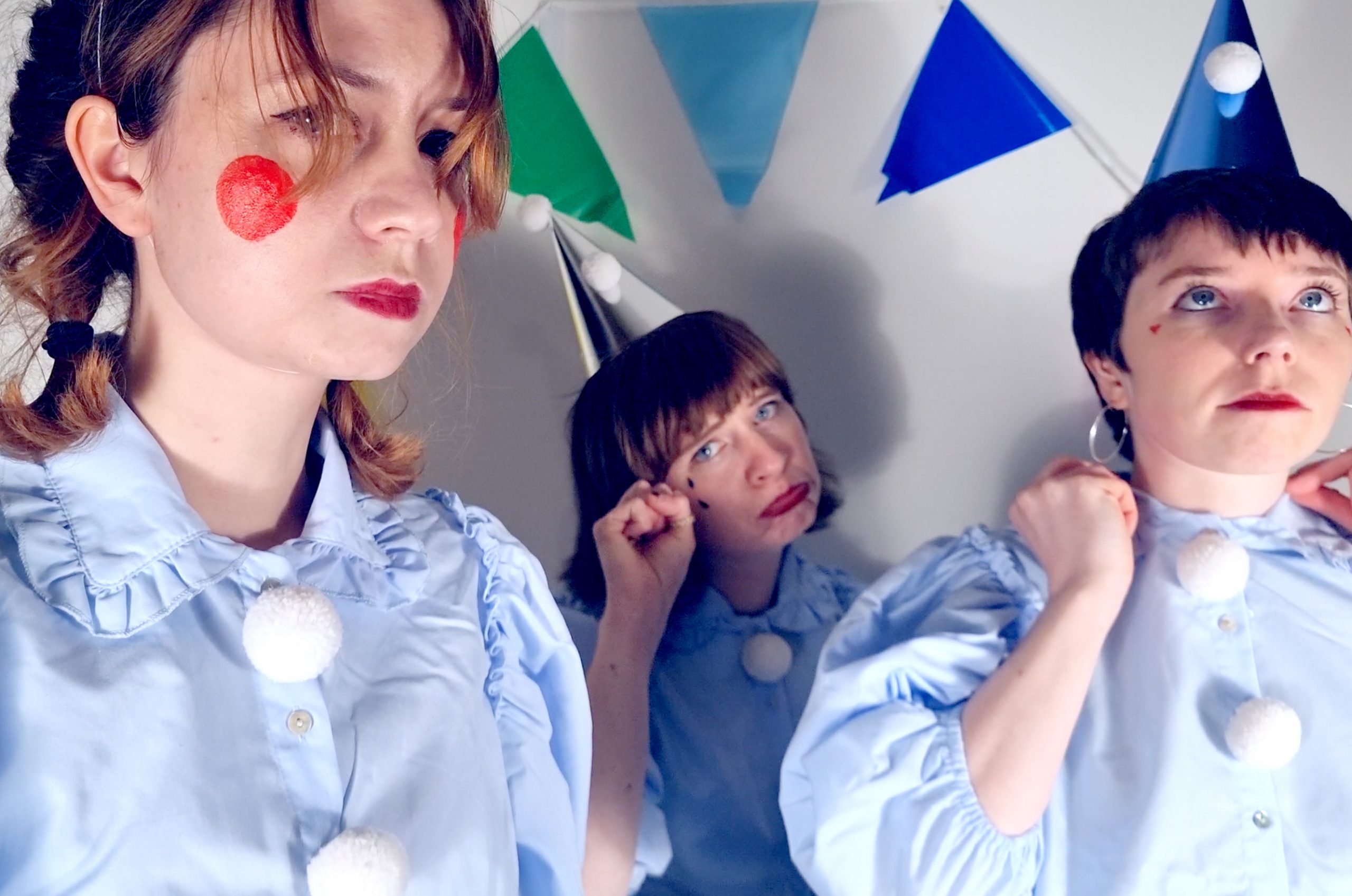 Indie-punk trio cheerbleederz have released a video for their new single nail biters, out now via Alcopop! Records. The track is taken from the band’s forthcoming debut album even in jest, due for release this summer via the label.

“This song was written in an hour, quicker than any of our other songs – it was liberating and so refreshing how it came together,” says the band. “It’s an energetic and exciting song for us, so having it as our second single feels right! Our DIY video came together pretty quick too – it was filmed on a phone, a neighbour lent us some lights, we bought a £15 Costco cake and some matching shirts and pom poms and Rich Mandell (ME REX) did the edit. It really complements the song and was very fun to make.” “We are so excited to share our debut album this year!” they add. “It feels like a long time coming, as we started working on it in lockdown in 2020, writing, rehearsing, and recording in the pockets of time when we could. It further bonded us at a time where being creative and having a collective output became more important than ever. These are our favourite batch of songs yet—full of character, hope, energy, misery, introspection and rage, we wanted to write complex songs that reflected our complex selves!”

Like what you hear? You can stream or purchase nail biters HERE.

See cheerbleederz live at one of the following dates: 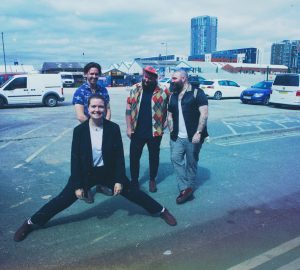 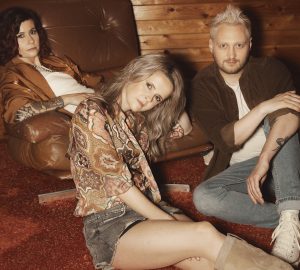