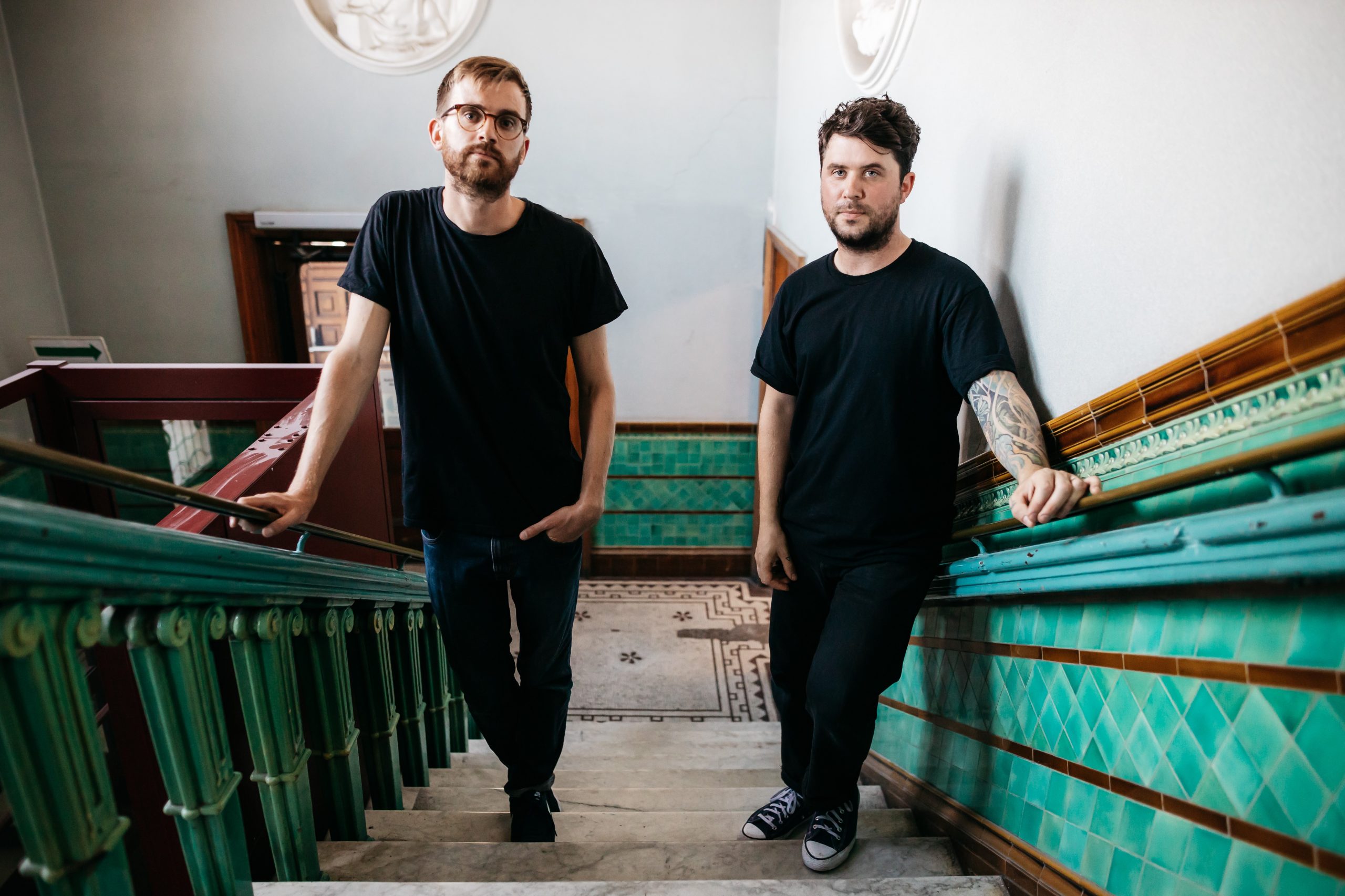 JOHN have announced a handful of special events under the banner of Other Manoeuvres, set to take place this Autumn.

The duo will be joined by DITZ for the London show, with other special guests to be announced throughout the year in the run-up to the event.

“When we’re not on the the stage, we’re always discussing and enjoying new discoveries in venues, the tour van or on our headphones,” the band comments. “It seemed to make perfect sense to collaboratively string these interests together in a series of special events, so we could bring the music and individuals we’ve found, and put them together in some of our favourite venues.”

In light of the announcement, JOHN have also shared a self-produced video for Austere Isle, taken from their new album Nocturnal Manoeuvres.

“It was obviously a real shame not to be able to make our planned trip around Europe, but it was important to focus on what we could control in these scenarios,” adds drummer/lead vocalist John Newton. “Our response was to get straight back into what we enjoy: writing music and putting new ideas into the ether. The video was part of this period of creativity, taking the ethos of experimental cinema – where the visual follows the track’s movement as opposed to a linear narrative. There was a satisfying simplicity to following the materials’ characteristics. Honouring their response to different variables and layering them up as a representation of the shifting layers of the song.”

Nocturnal Manoeuvres is out now via the band’s own Pets Care imprint and Brace Yourself Records, available to stream or purchase HERE.

You can also see JOHN live at the following dates: 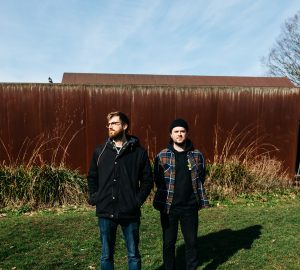 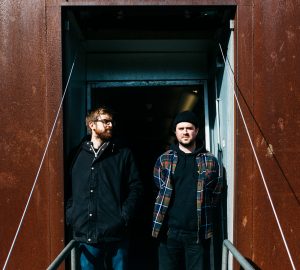