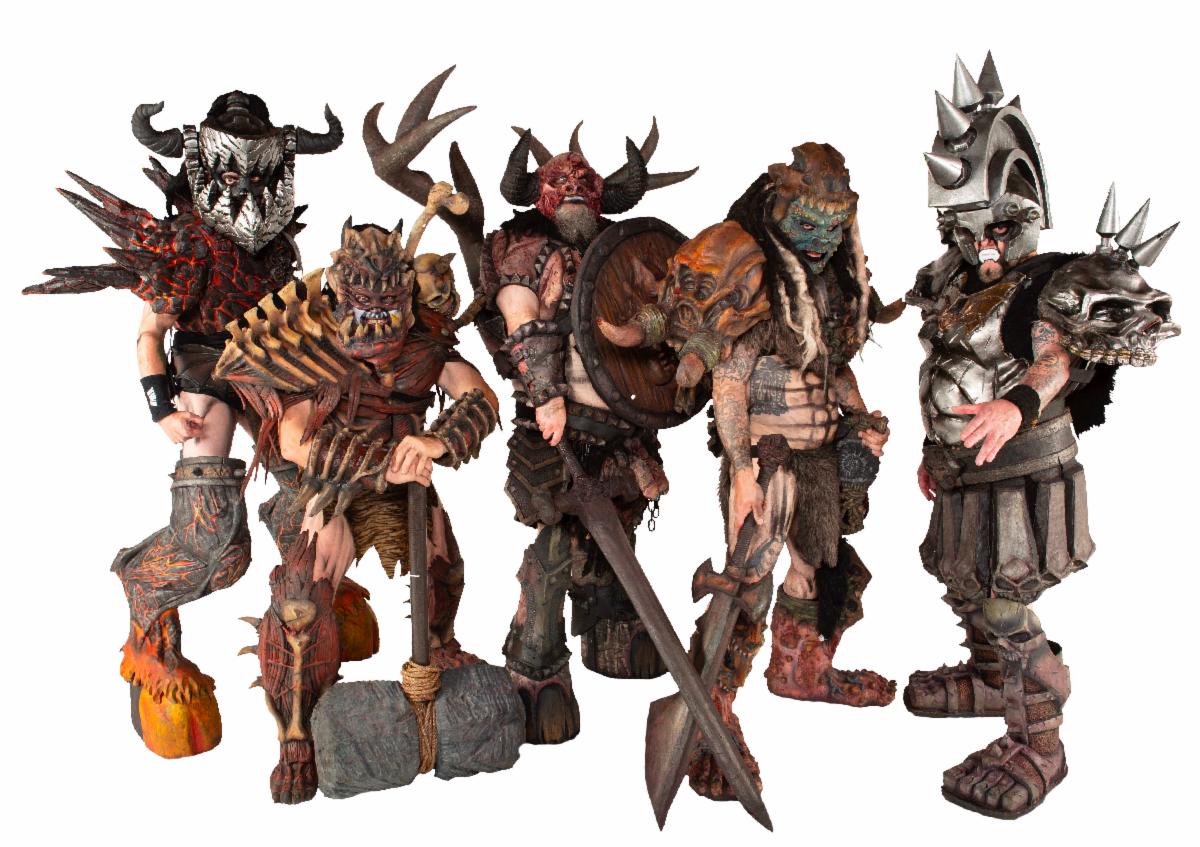 “This song is for anybody who’s sick of all the pieces of shit talking out of both sides of their mouth. Motherfuck a motherfucking liar,” comments vocalist Blöthar the Berserker.


The New Dark Ages is set for release digitally on 3rd June and on physical formats from 16th September 2022 via Pit Records. The album is available to pre-order now in a variety of formats, head HERE for more details.