VIDEO NEWS: Red City Radio Share Live Videos For ‘In The Shadows’ and ‘Love A Liar’ 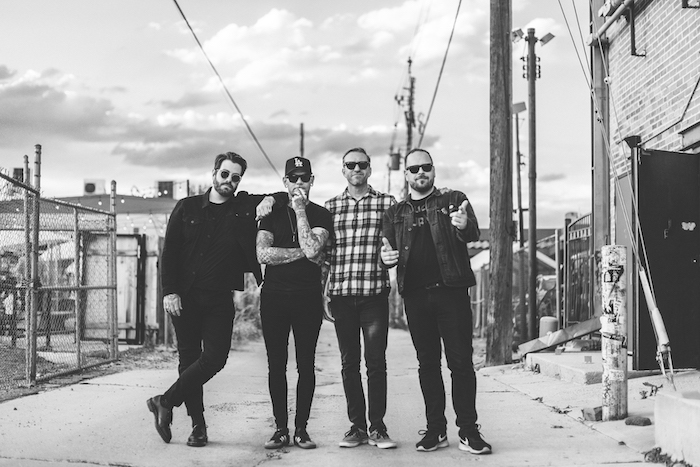 Red City Radio have released live video for their new singles In The Shadows and Love A Liar, taken from their forthcoming live album Live At Gothic Theatre.

Speaking about their forthcoming live album, guitarist Ryan Donovan says: “I really pushed for us to do the live show because RCR has always been a very fan engaged/accessible band, and after almost two years away ( due to covid) it was important for us to give our fans a little love – especially after 7 months of silence following the release of our new album “Paradise”. We are spread out over North America – Oklahoma, California, and Canada – so we were at the mercy of travel restrictions or else we would have done a live stream sooner. We felt it was worth the effort and ultimately glad it was able to come together when it did – even if we were a little late to the live stream party when it officially streamed in June 2021.”

Regarding In The Shadows, Donovan adds: “One of our favorite to perform live as it’s filled with peaks and valleys accompanied by a great story that lends to immediate imagery. The cello feature on this track also made this a standout for the live stream. This song is usually in our live setlist on tour as it’s a crowd favorite off of our SkyTigers EP”


You can also check out Love A Liar below!


Live At Gothic Theatre is set for release on 6th May 2022 via Pure Noise Records, available to pre-order HERE.