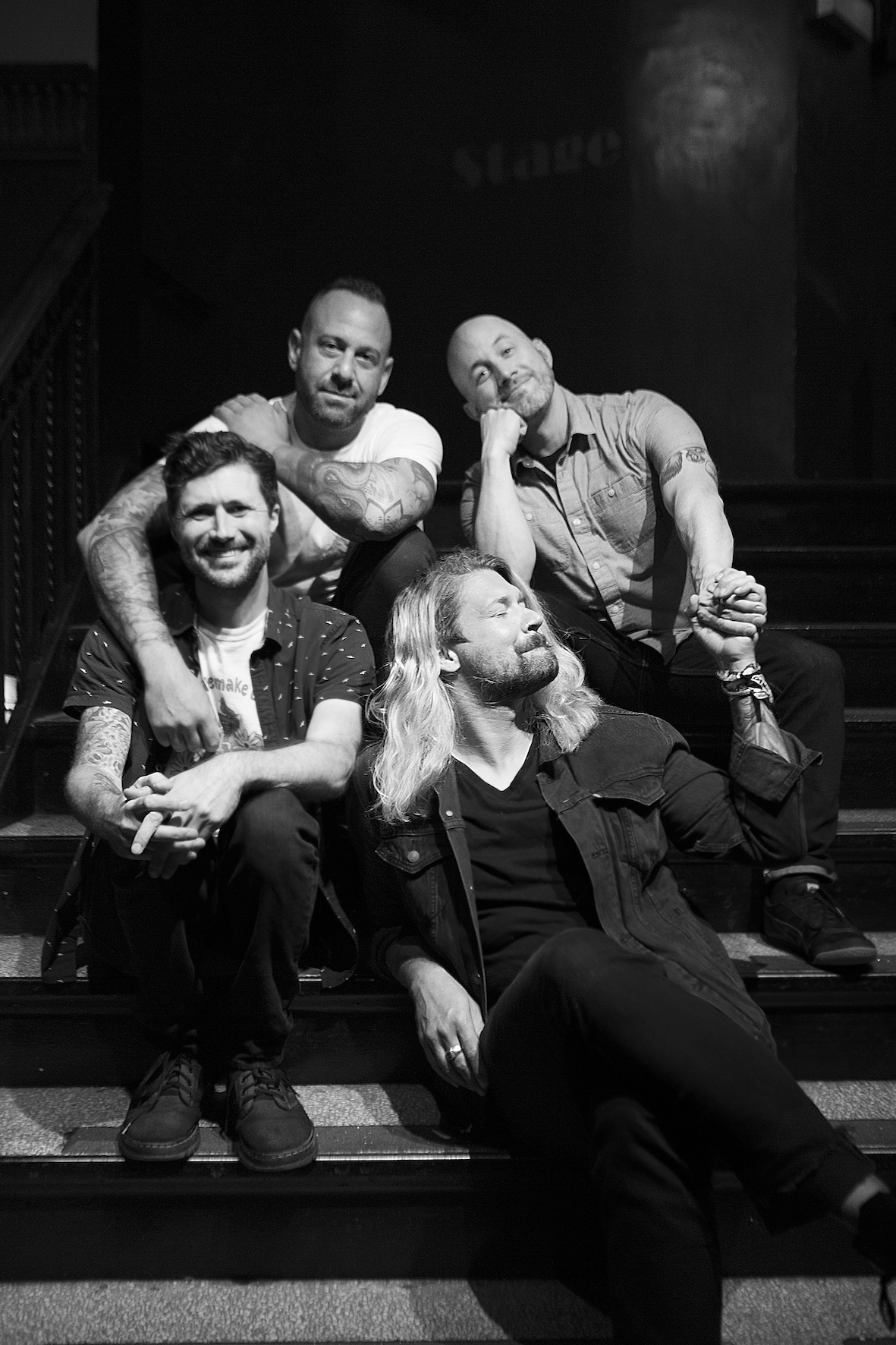 Taking Back Sunday have announced they are celebrating the 20th anniversary of their debut album Tell All Your Friends by releasing a remastered and expanded version of the album.

Looking back on the 20 years which have passed since the album was released, John Nolan says: “During our live shows, there is a part during ‘Cute Without the ‘E’’ where we stop and let the crowd sing, ‘Why can’t I feel anything from anyone other than you.’ That has become an unbelievably moving moment for me. The connection between us and the audience is so apparent and so strong. The crowd screams it at us, we stand back from our mics screaming it at them, and the lyrics take on more significance than we ever imagined they could. In a lot of ways, that moment is a distillation of what Tell All Your Friends has meant. It sums up the mind-boggling psychological and emotional connection we made with people 20 years ago that’s still going strong today.”

The reissue will include unreleased demos including Great Romances of the 20th Century, which the band have released alongside the announcement. Check it out below!

Tell All Your Friends is set for release on 27th May 2022 via Craft Recordings and is available to pre-order in a number of formats HERE. The LP and CD formats also include liner notes from journalist Glenn Gamboa. 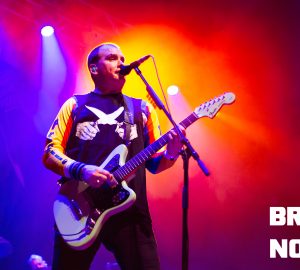 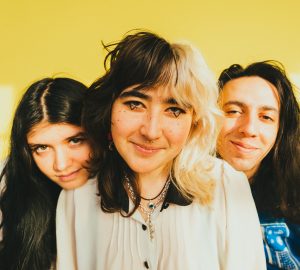 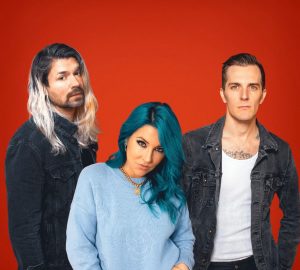