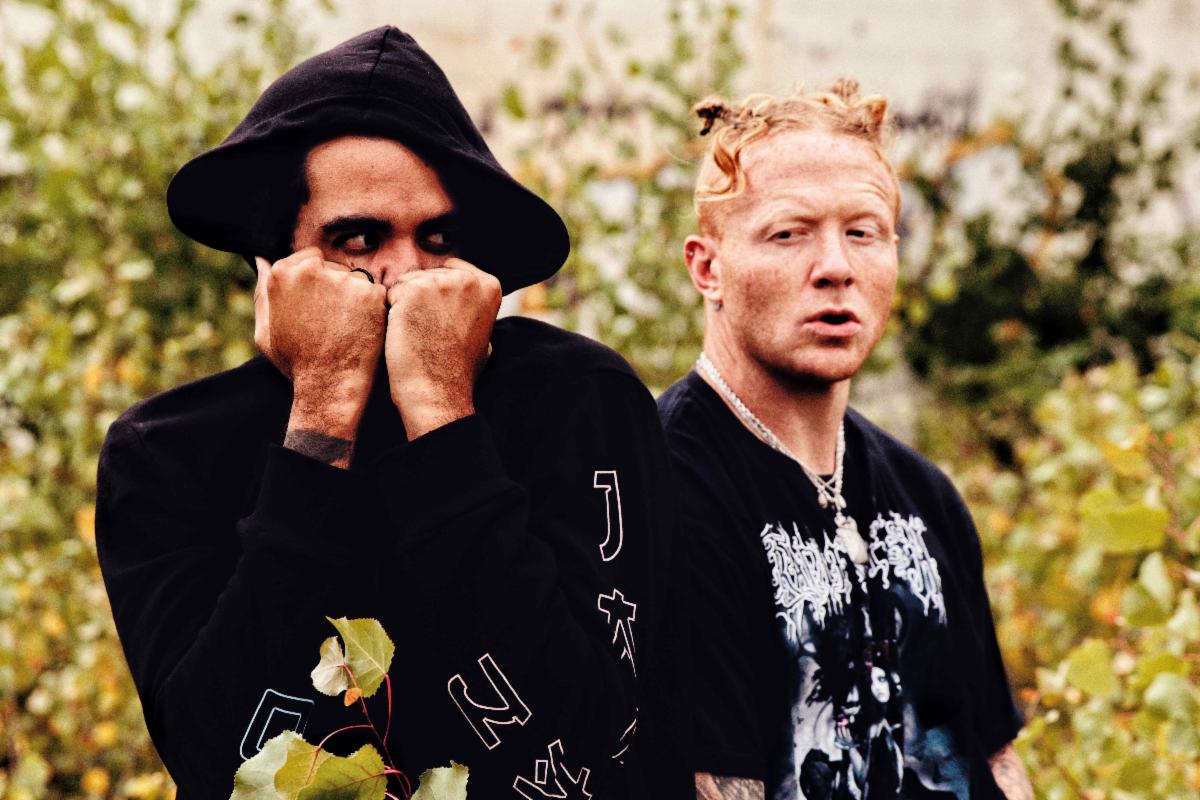 KING 810 have announced their Hellhounds UK/European headline tour, marking their first UK dates in two and a half years. Support comes from Cabal, Yavid (the solo project of frontman David Gunn) and Born A New.

“Amidst a pandemic and a pending war, the world’s worst band will be providing a most insignificant soundtrack in select locations across the UK and EU,” comments Gunn.

See KING 810 live at one of the following dates: 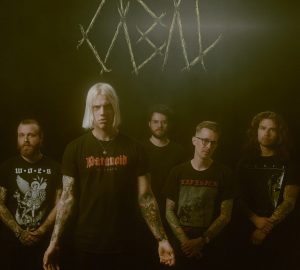