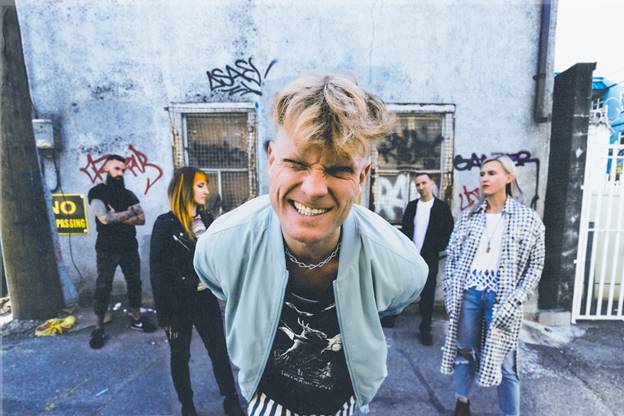 Mother Mother have released a video for Hayloft II, the sequel to their breakout hit Hayloft.

“We have learned more about the story of Hayloft through our fans that we ever could have unearthed ourselves,” says lead vocalist Ryan Guldemond. “We began to ask, is there more to this story? And the resounding answer seemed to be ‘yes!’ It was an ambitious task to try to do justice to a story, and to characters, that have grown far beyond the initial intention of the song. We hope that the sequel in both song and video form honour and live up to what our incredible fans have helped Hayloft to become.”

You can also watch the newly, reimagined narrative video for Hayloft HERE.

Mother Mother have released a deluxe edition of their album INSIDE, which features seven new recordings. You can stream or purchase the release HERE.

The band have also announced the postponement of their sold-out UK/European headline tour, due to the ongoing COVID-19 pandemic. Stay tuned for new touring announcements in the coming weeks. 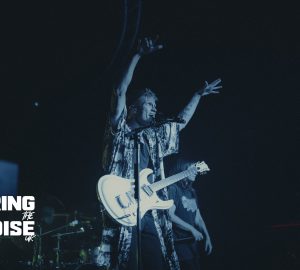