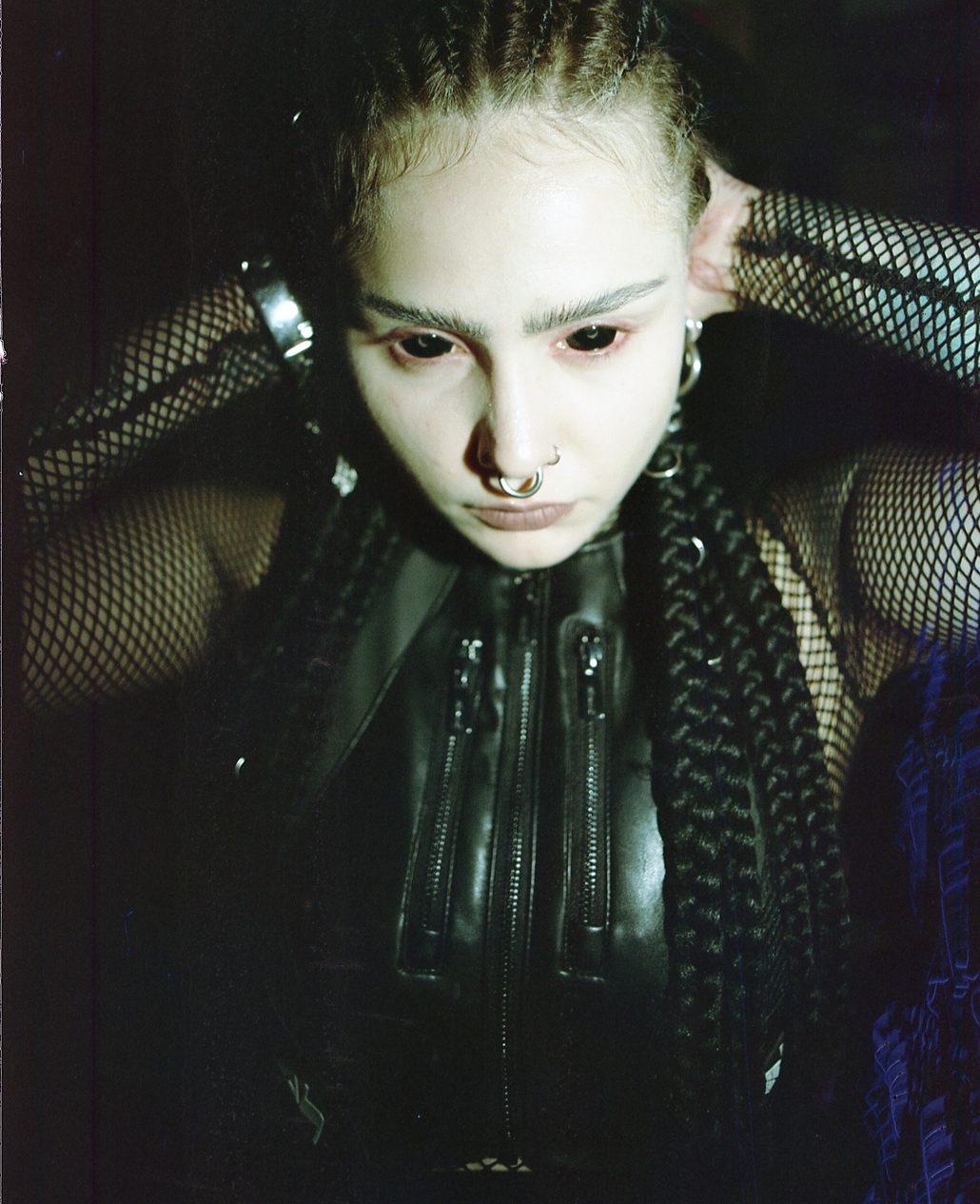 Mimi Barks has released a video for her new single RAD, out now via Silent Cult.

“I live in a warehouse, shared with ten other people, called Unit RAD,” she explains. “It’s a filth pit and antithetical to the lyrics in my song. The riches of the mind rather than the riches of money itself Money means nothing if you’re souls hurting and you’re not in control of your mind. So, we’re living lavish, coz we’re being present. You know your own self-worth before the world does.”

Like what you hear? You can stream or purchase RAD HERE.

See Mimi Barks live on tour with Saint Agnes at one of the following dates:

You can also see Mimi Barks at Burn It Down Festival in September. 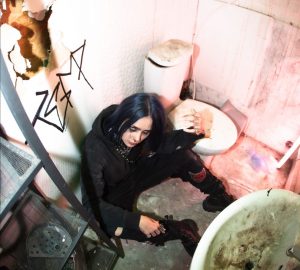 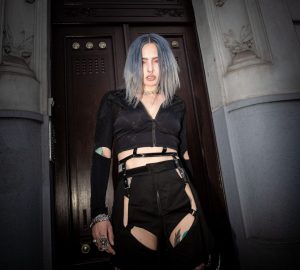