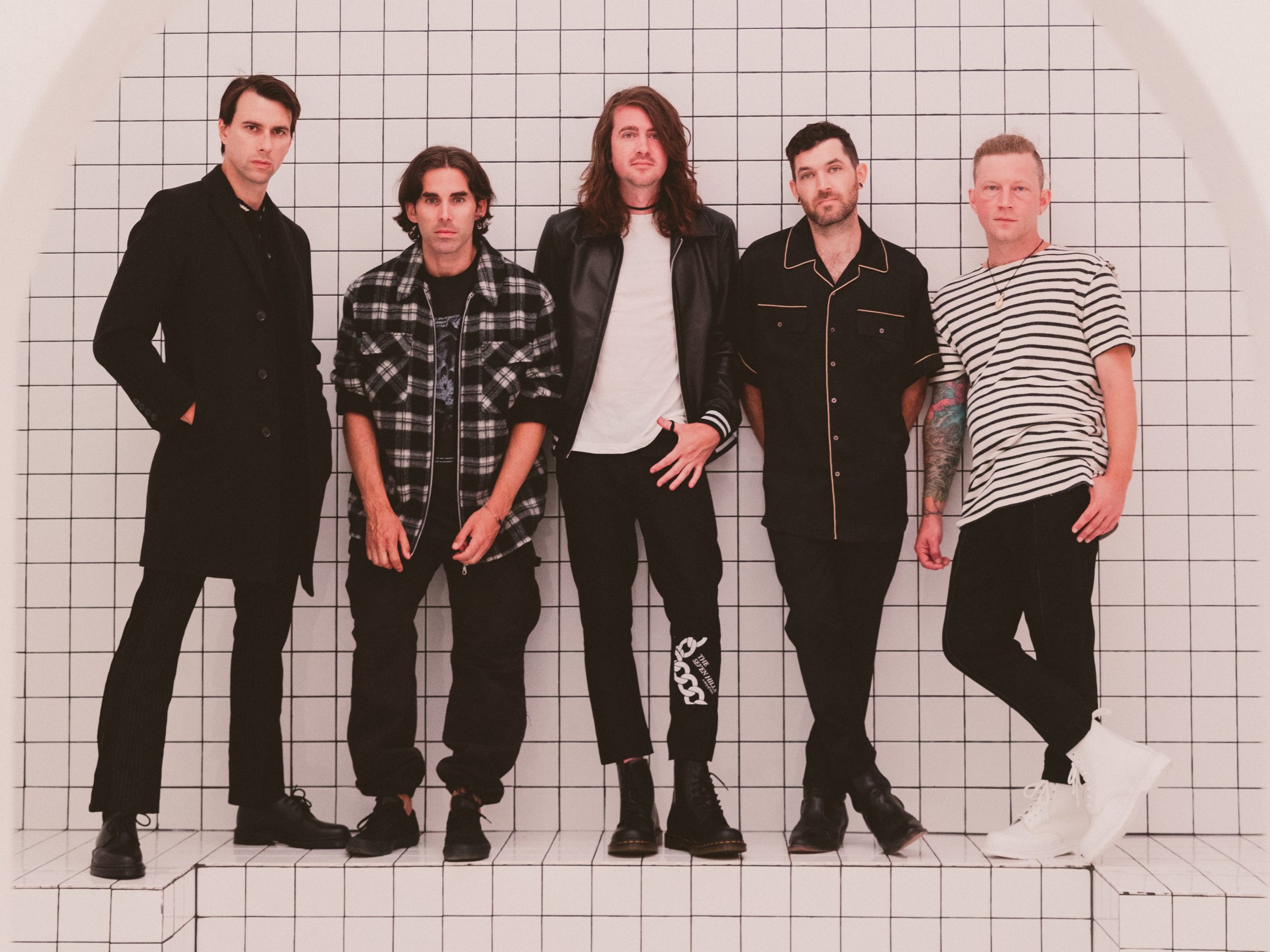 Mayday Parade have released a video for their new single Angels Die Too, taken from their latest album What It Means To Fall Apart.

“We were outside of Detroit filming the music video for Kids Of Summer, which is supposed to have fun summer vibes,” says Derek Sanders. “It was raining one day and we couldn’t shoot, so we decided to take advantage and shoot a quick video for Angels Die Too, which is totally not fun summer vibes. We hope you enjoy it!”

What It Means To Fall Apart is out now via Rise Records, available to stream or purchase HERE.

See Mayday Parade on tour later this year, celebrating the 11th anniversary of their self-titled album, with support from Real Friends and As It Is.