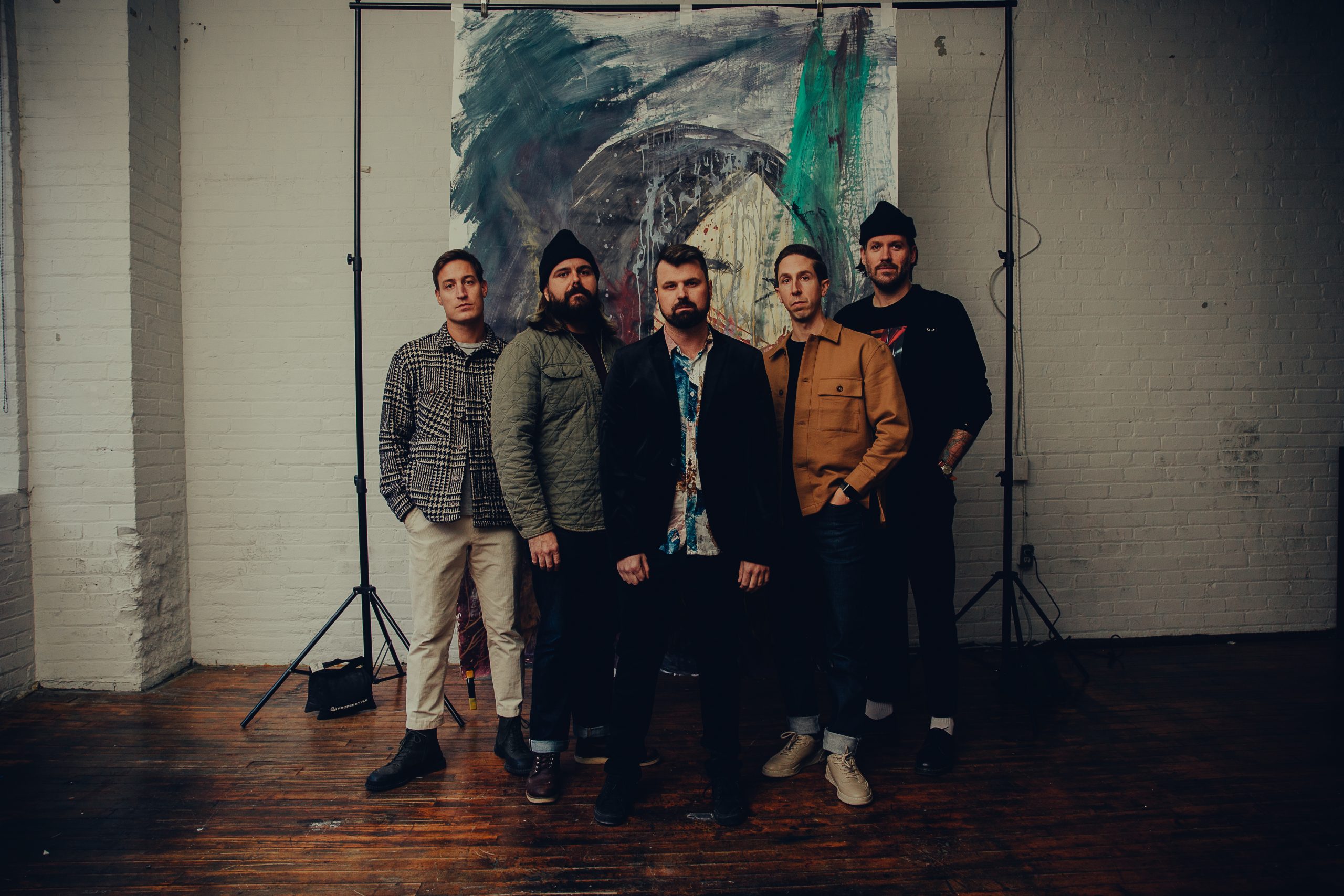 Silverstein have announced details of their new album Misery Made Me which is set for release on 6th May 2022 via UNFD.

Discussing the album, vocalist Shane Told says: “For the first time in our career, we truly put it all out there. We went into this with no rules and no preconceived notions of what Silverstein is or what it could be. The results are bold. We somehow wrote the heaviest, saddest, catchiest, and most emotional songs in 22 years of being a band … all on the same album”

Told continues: “I wanted to explore the meaning of ‘Misery’ as a main theme throughout the album,” says Told. “Despite the mountains climbed and boulders pushed during recent years, we were confronted by the weight and misery of staying relatively in the same place for a long period of time. Finding peace in the reality of this misery became important. The record is about the acceptance of a new reality and adapting to it.”

Alongside the album announcement, the lead single Ultraviolet has been shared. “Ultraviolet being invisible felt like the right way to describe it – to get lost in this unseeable thing. Ultraviolet light also causes physical damage to our skin, so it serves as a sort of ‘proof’ that something invisible like anxiety can hurt us,” comments guitarist Paul Marc.


Misery Made Me was produced by Sam Guaiana and is available to pre-order HERE.