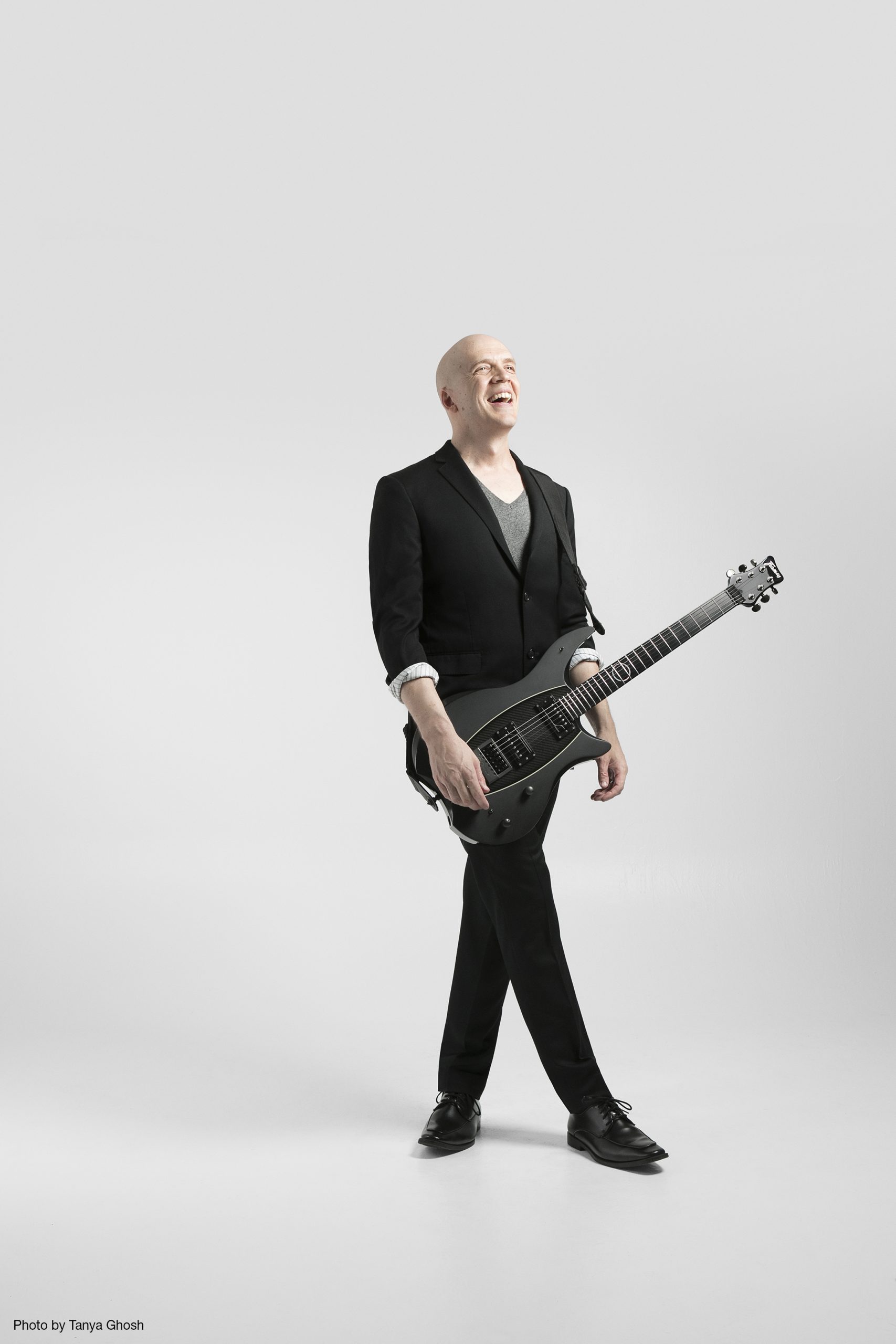 Devin Townsend has announced The Greatest Sets Of My Life; a series of special shows including two at Royal Albert Hall in London on 16th/17th April.

The shows will see a setlist of fan favourites, Townsend’s favourites and deep cuts from the discography performed live. Alongside the London dates, there will also be shows in Dublin and Glasgow.

“After two and a half years of abject chaos, I welcome you back into the live music world of wonder. We’ve put these two shows together to play all the songs that people seem to like, as well as songs that I want to play as well. I know it’s been crazy, lets get back into this,” comments Townsend.

Check out the dates below:

Tickets for the shows are on sale now, available HERE.