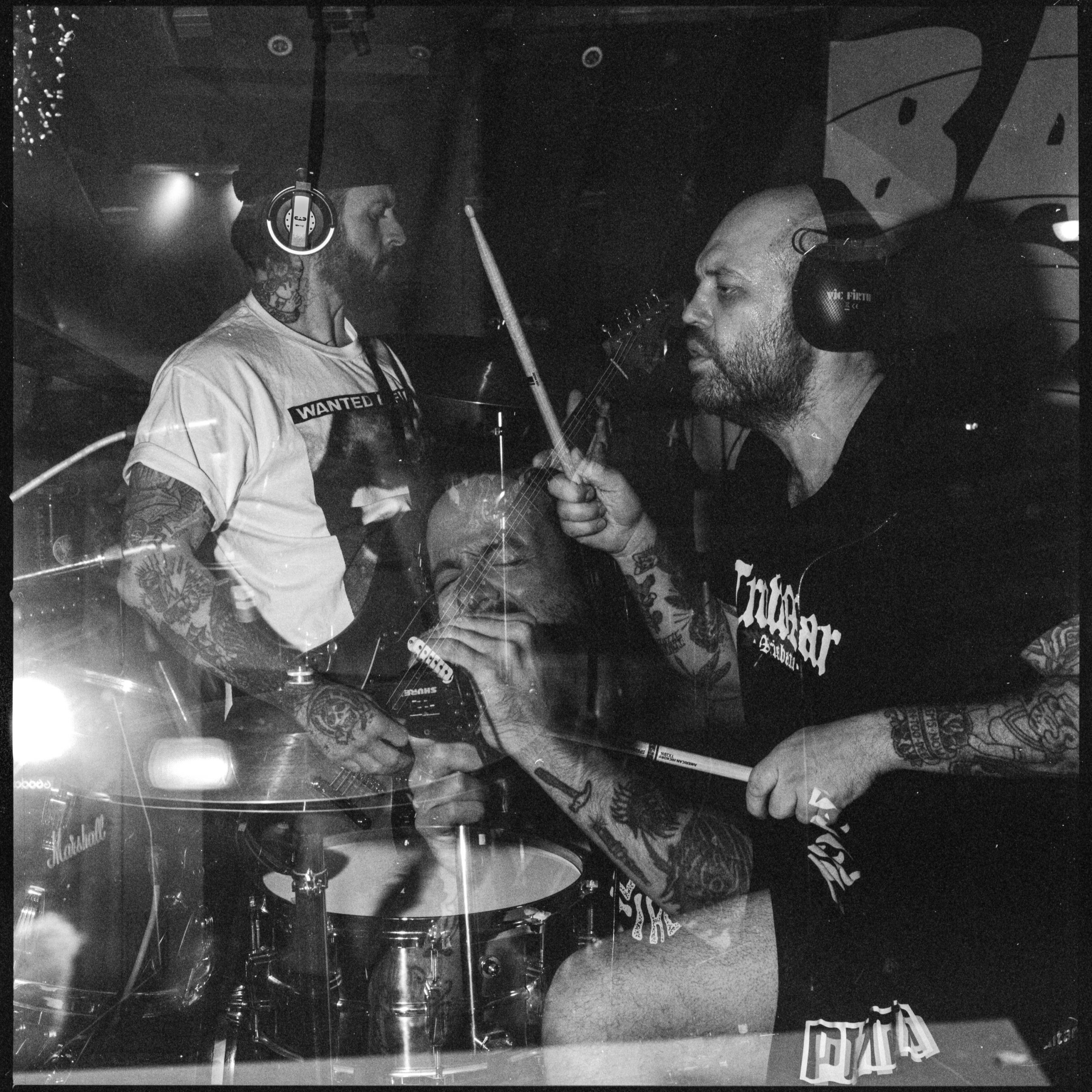 To celebrate the band have released a video for their new single, the album’s title track Psychic Jailbreak.

“We needed to kick things off with a total banger of a track that makes you want to pump your fist in the air, smash your head to the beat, all while screaming the call to action REJECT THE FALLACY OF TIME!” explains lead vocalist Liam Cormier. “The concept of a Psychic Jailbreak is to completely change one’s perspective on something, in this case it’s our ideas of fixed linear time.”

Psychic Jailbreak is available to pre-order and pre-save HERE.

See Cancer Bats live at one of the following dates: