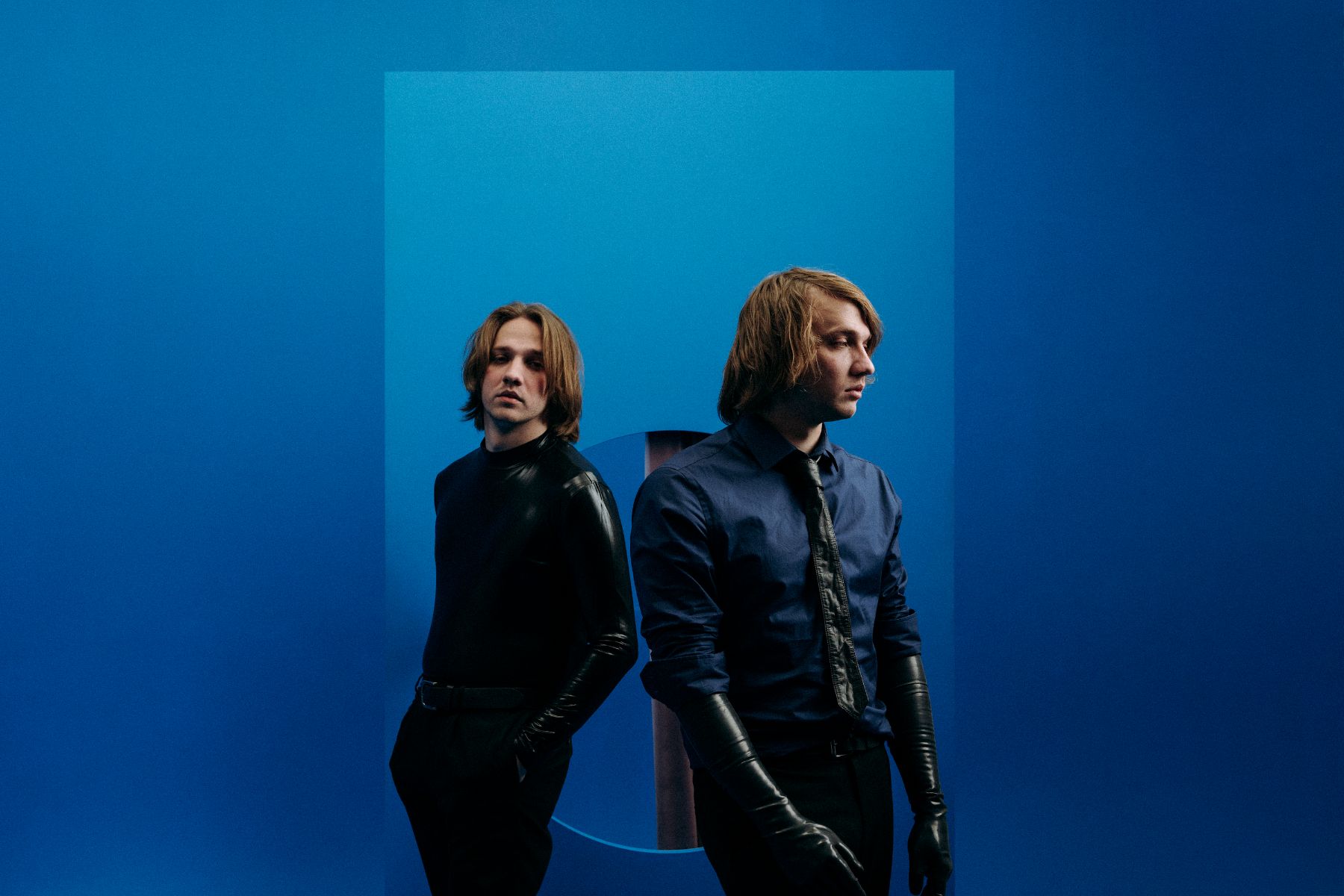 Modern Error have released a video for their new single Only One, to celebrate the release of their debut album Victim Of A Modern Age.

“I get caught in cycles thinking if I’m ever in the place I should be, who I should be, if I’m doing right by life or if anyone is at all,” says Zak Pinchin. “I think that kind of existential dread might fill a lot of peoples minds in this modern way of living. Only One was written around the idea of reflection, seeing yourself and the world for what it truly is and becoming one with it, in order to evoke a positive change. Conceptually as part of Victim Of A Modern Age, its reflection and realisation of the state of the world.”

Victim Of A Modern Age is out now via Rude Records, available to stream or purchase HERE.