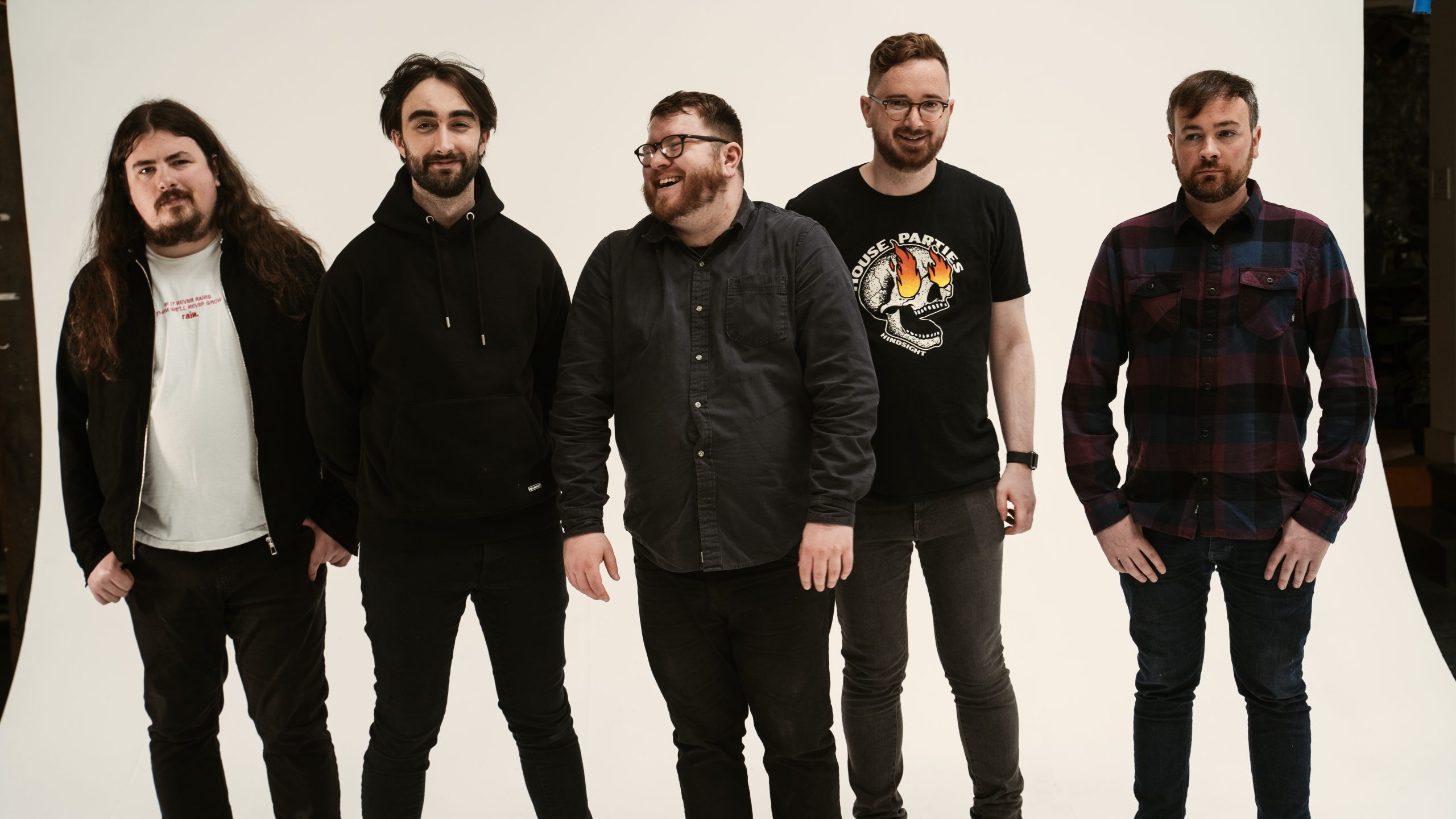 Irish pop-punk quintet Crown The King have released a video for their new single Groundhog Day, the title track from their upcoming debut EP.

“The track is really about feeling stuck,” explains guitarist Seán Hodson. “I think everyone has had that feeling at some point where you think there’s no viable way forward and you don’t want to take a step backwards. There’s always an expectation to be hitting certain arbitrary life goals, sometimes from others, sometimes self-imposed, but it can be quite debilitating and I really wanted to capture the frustration in that.”

“Over the past year or so, a lot of people have gotten into routines of doing the same thing over and over again, which I guess some people do enjoy, but it’s not for me, so I really relate to this track,” adds vocalist Dan Gannon.

The band will play their first ever live show in support of the EP at Whelan’s in Dublin on 11th February 2022. Tickets are on sale HERE. 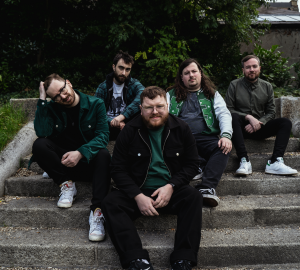 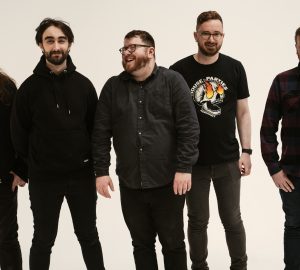 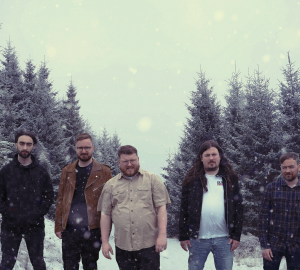