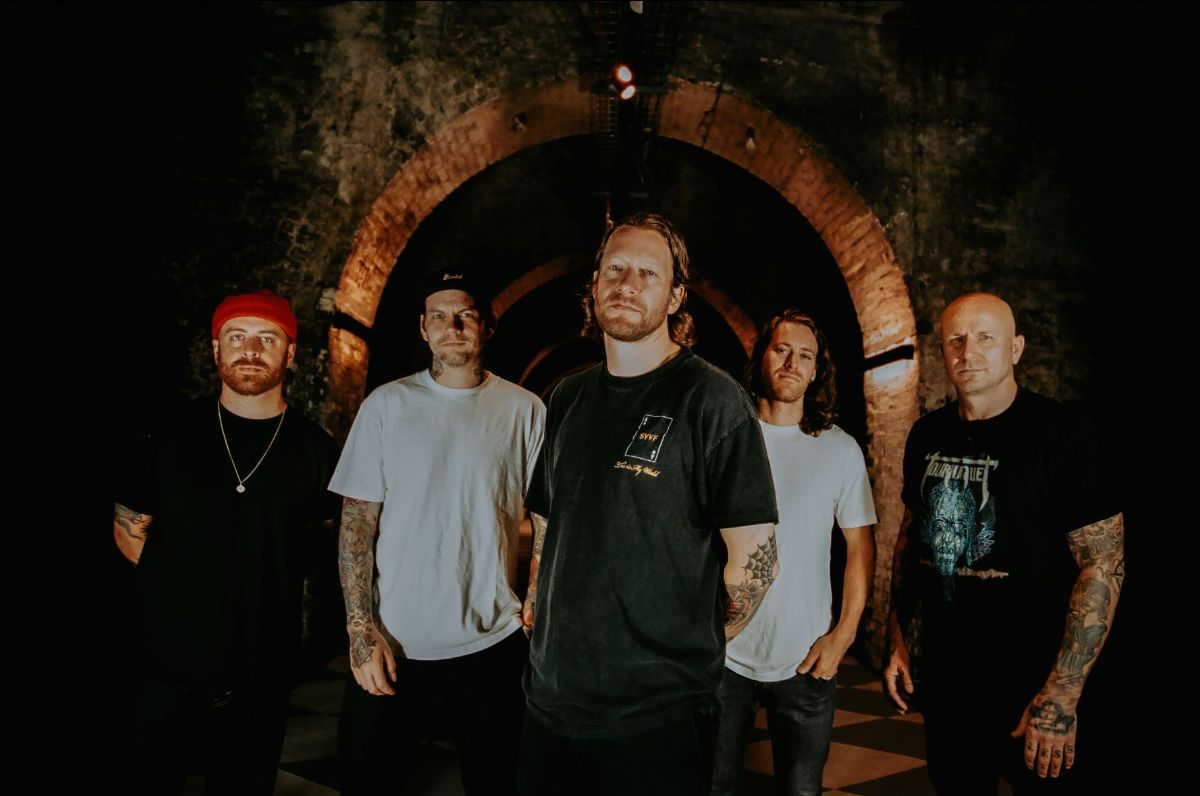 Comeback Kid have released a video for their latest single Face The Fire, taken from their recently released seventh album Heavy Steps.

“We are over the moon to finally put out ‘Heavy Steps. This album’s journey started 2 years ago when the pandemic hit and has brought us here today as one of the most collaborative efforts we have had the privilege to be involved in. From writing the album from across country to meeting Winnipeg to jam and eventually record. Having a mixer like Will Putney get involved and bringing the sonic elements to life. It has truly been an honour,” explains vocalist Andrew Neufeld.

The band have shared a live performance video for Face The Fire and Neufeld comments: “We were finally able to operate as a band again and tour over the last 5 months and this new video ‘Face The Fire’ is a collection of footage and photos that I collected over that time. It is an accurate reflection of what our live shows encompass and that specific energy that we have missed so much”

Check out the video edited by Dylan Gould below. 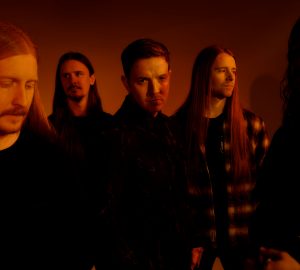