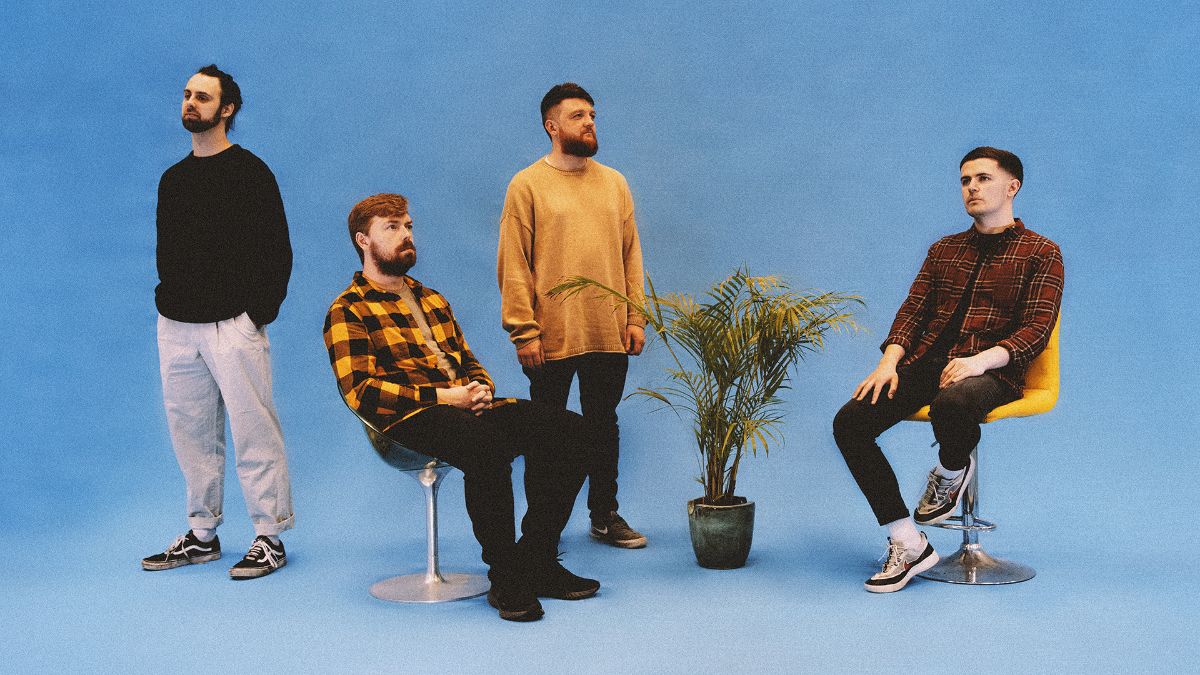 “Headstone is about trying to make something out of ourselves in the time we have here,” says guitarist Callan Milward. “It’s okay to go through periods of life unhappy and that’s what makes the good bits all the better. The lyric “Catch me I don’t want to come down” specifically relates to friends being around when you need a safety net and how important it is to have a support network that can get you through those monotonous times. We’re only around for so long, and that’s the way it is, we shouldn’t beat ourselves up too much, and it’s completely okay to sometimes just roll with the punches.”

Like what you hear? You can stream or purchase Headstone HERE.

Never Better is due for release on 11th February 2022 via Rude Records, available to pre-order HERE.