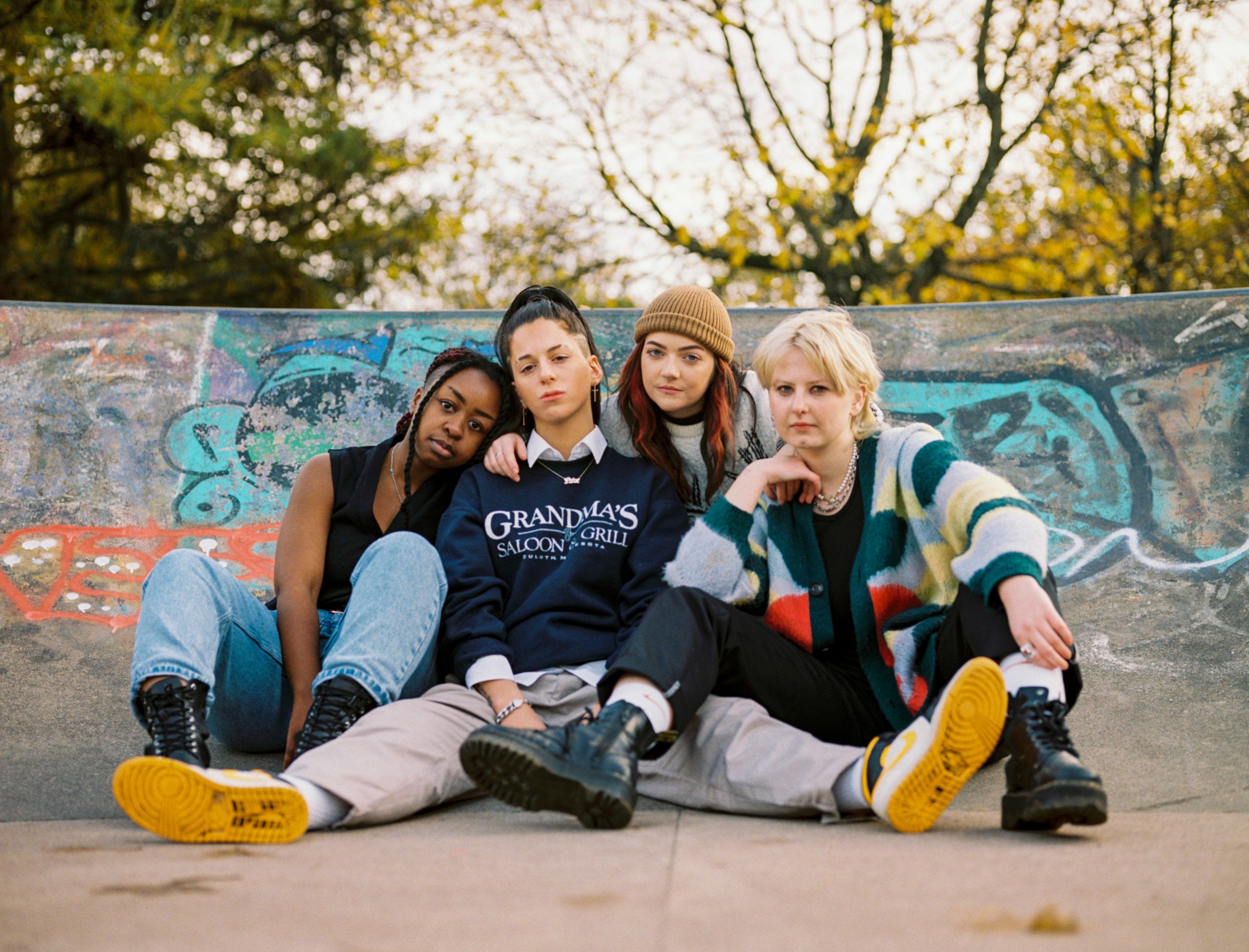 Alt-rockers Uninvited have released their new single Behind The Black Door, out now via 7 West Music.

“It’s one of the first ever songs we wrote as a band, and over the years, it has just gotten bigger and better,” the band explains. “We immediately knew we wanted to wait before bringing this song out as it is such an important message that we are trying to get across, and the fact that song is still relevant in today’s current political climate proves that we can’t stop speaking out about the government and it’s incompetence. We’re here to make noise.”