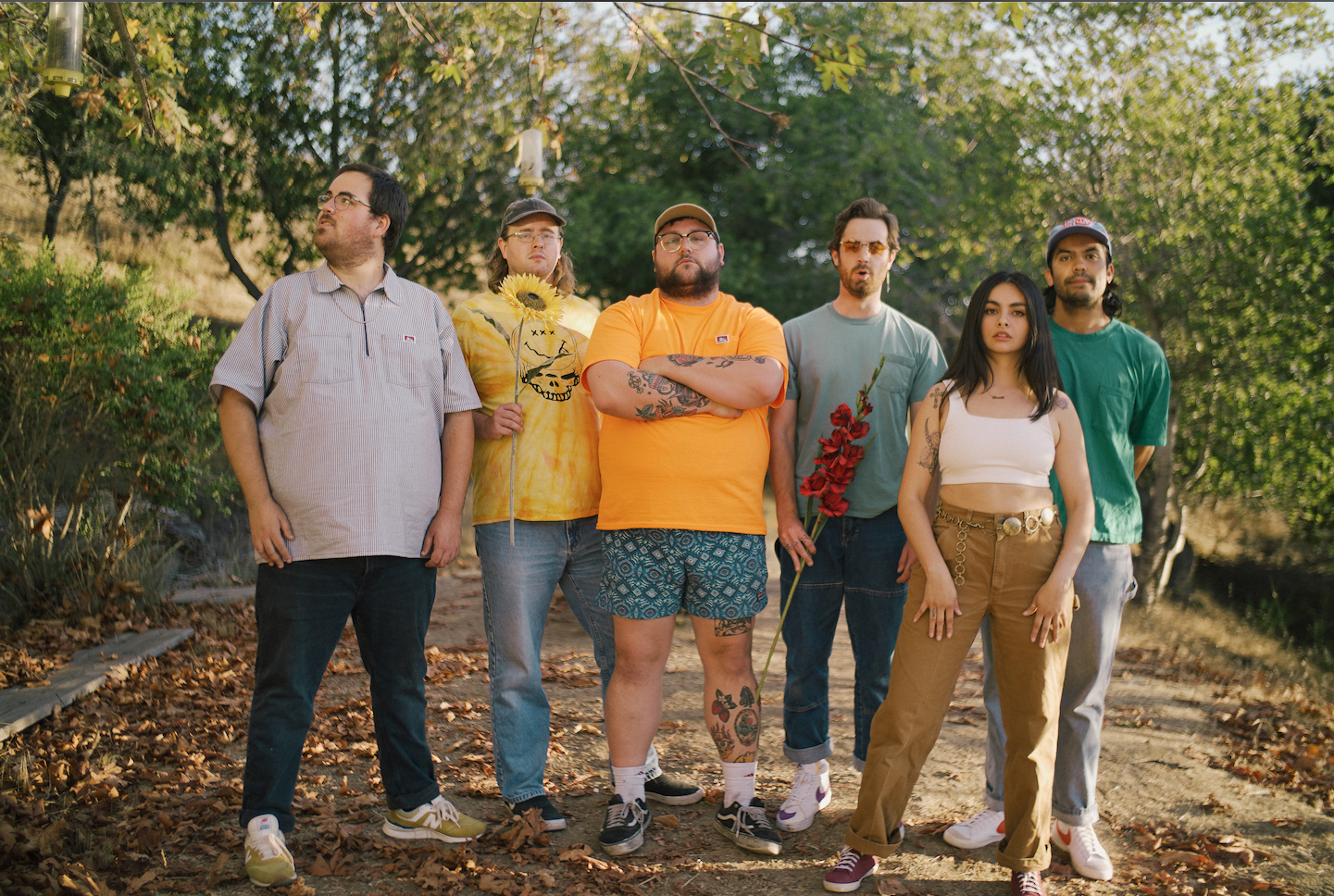 Just Friends have announced their new album HELLA is set for release on 4th March 2022 via Pure Noise Records. Alongside the album announcement, the band have shared its first single in the form of Basic which features Lil B and Hobo Johnson.

“Basic caught me by surprise, it’s so funny and silly, it makes me laugh and lifts my spirit. That’s super valuable for the times we’re living through, the growing pains JF overcame recently as a band, and for me as a songwriter and human being,” explains vocalist Brianda aka Brond.

Speaking about the collaboration, Brond continues: “The way Lil B and Hobo’s verses set us up felt like I was being handed a cool new toy to play with. Frank blew my mind with his verse! It’s hilarious that he’s never met Lil B and wrote a whole verse around being besties. Their silliness felt like an invitation to be carefree too.”

HELLA is set for release on 4th March 2022 via Pure Noise Records, available to pre-order now from HERE. You can check out Honey TV; the band’s own clothing line which features their own merch alongside that of peers at their online store HERE.