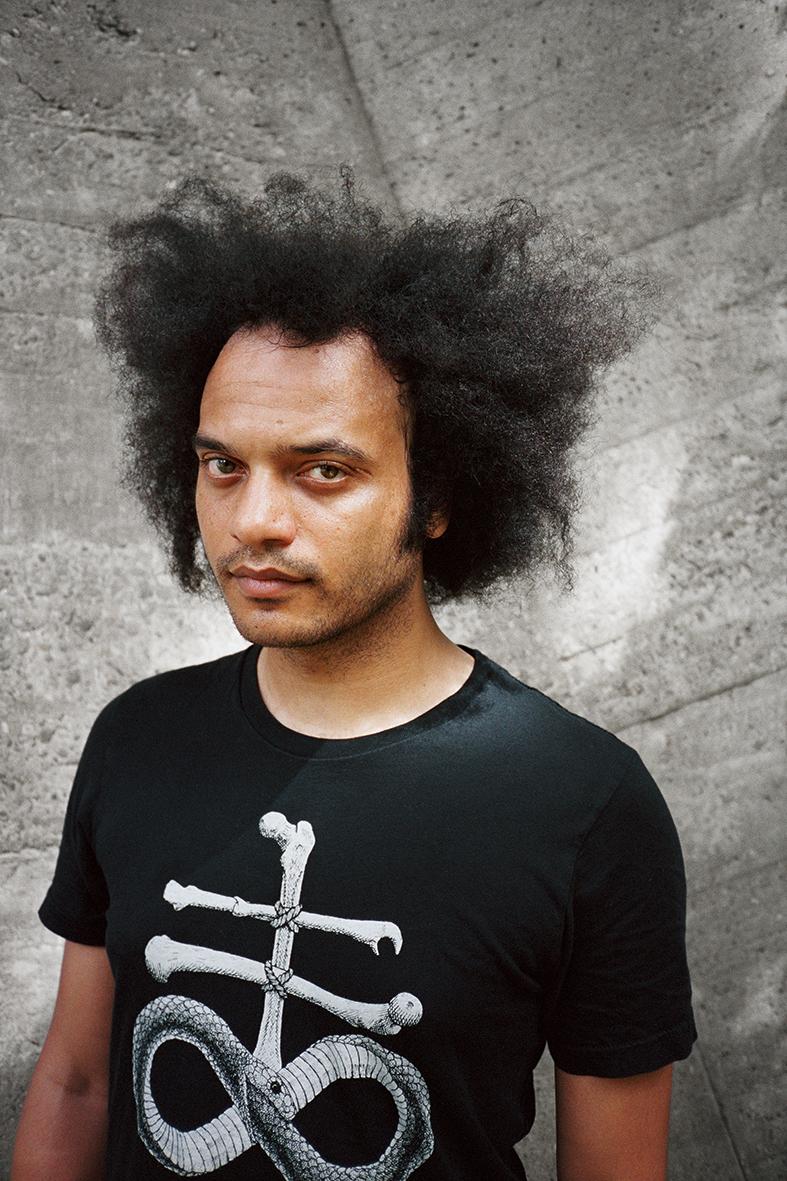 Zeal & Ardor have released a video for their latest single Golden Liar, another glimpse into their upcoming self-titled album.

“Golden Liar is one of the tracks on this record I’m most proud of,” comments frontman Manuel Gagneux. “Unlike singles released previously from the new album, it’s a slow burn. Rather than using harsh tones to convey heaviness, it uses lyrics and atmosphere to convey weight. It’s both smoke and fire.”

Like what you hear? You can stream or purchase Golden Liar HERE.

Zeal & Ardor‘s self-titled album is due for release on 11th February 2022 via MVKA, available to pre-order HERE.