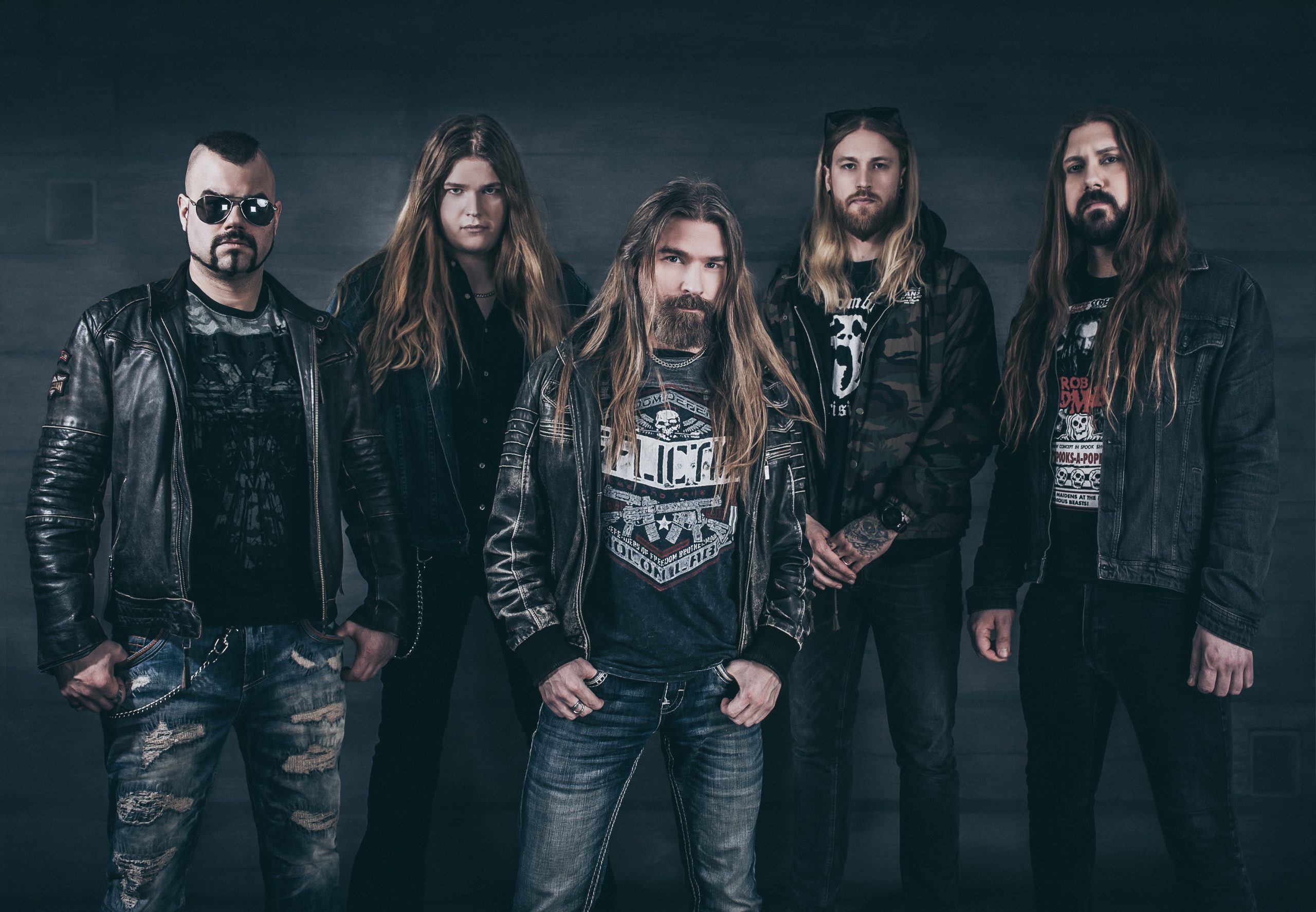 Sabaton have released an animated, story video for Christmas Truce.

“This is the story of the Christmas Truce & this is why we wrote our latest single. We now give you a different way of experiencing our music and the history behind it,” explains bassist Pär Sundström.

During the First World War, the Christmas Truce took place on 24th December 1914 and saw British and German soldiers uniting to see carols. On Christmas Day the soldiers wished each other Merry Christmas, took photographs, played games and exchanged gifts during this one-of-a-kind event.

The video was produced by Yarnhub, check it out below.


Christmas Truce is available to stream HERE. Sabaton will be releasing their new album The War To End All Wars on 4th March 2022 via Nuclear Blast Records, available to pre-order now.

Sabaton have announced The Tour To End All Tours, set to take place in March and April 2022. The line-up is completed by The Hu and Lordi.

Tickets are on sale now, available from here.