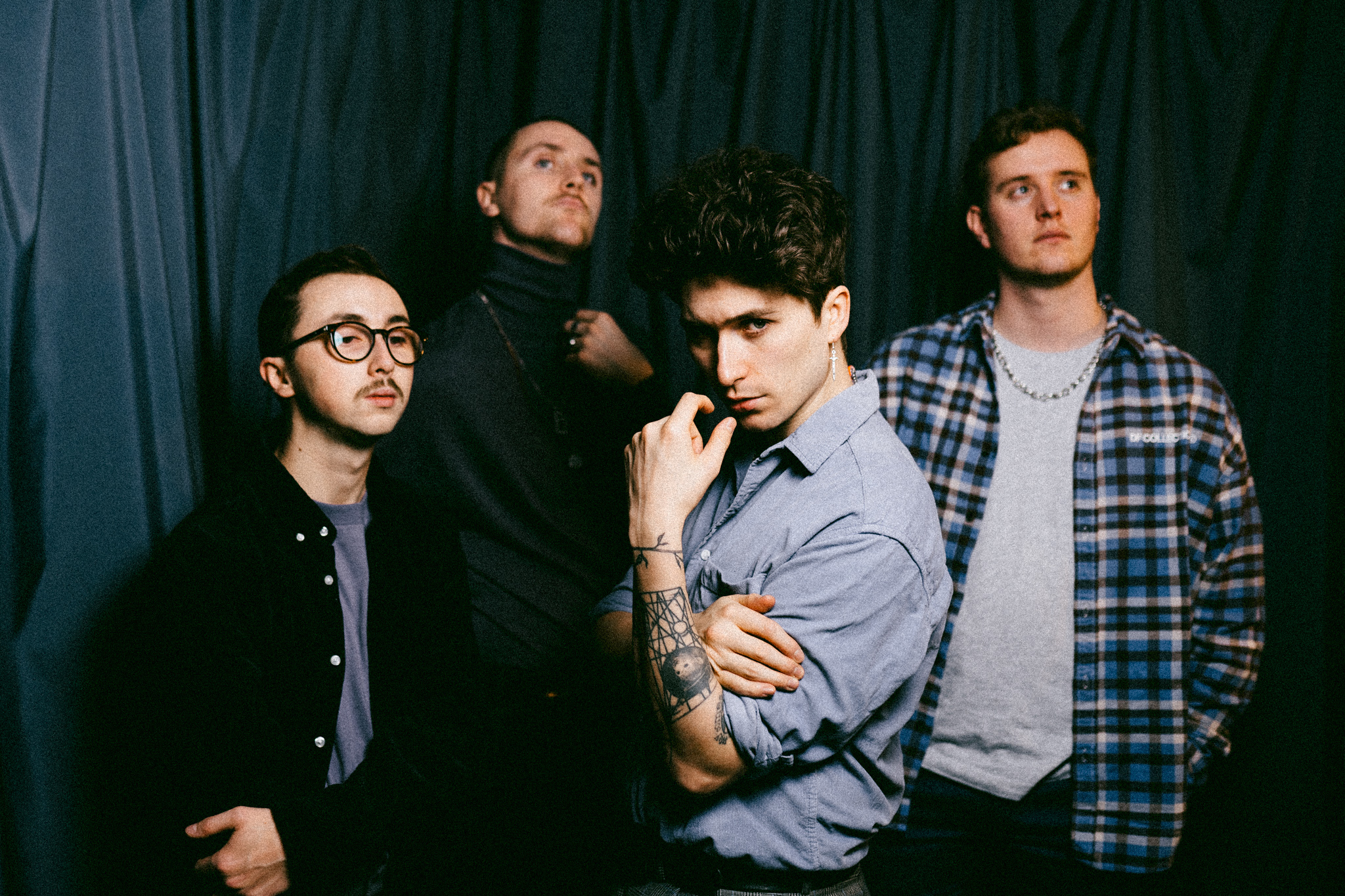 Holding Absence have released a live video for Drugs And Love, taken from their sophomore album The Greatest Mistake Of My Life. The track was filmed at Portland House in Cardiff earlier this year, as part of a livestream performance of the album.

“We are once again super excited to show you guys some more footage from our live-streamed album-in-full performance from earlier this year!” says frontman Lucas Woodland. “Drugs and Love is one of our favourite songs on the record, and we’re hyped to release this version for everyone to enjoy.”

See Holding Absence live at one of the following dates: