Outbreak Fest have announced further names for their 2022 event which takes place at Bowlers Exhibition Centre in Manchester between 24th – 26th June 2022.

Every Time I Die will be making their Outbreak Fest debut and joining previously announced headliners Turnstile and Knocked Loose for the 10-year anniversary event.

Festival attendees will also be able to enjoy an art & photography exhibition, record & zine fair, independent and vegan food vendors. Whilst those who want some extra music to kick off their weekend can head to the pre-show which takes place on 23rd June at Bowlers Exhibition Centre with sets from Stick To Your Guns, Counterparts, SeeYouSpaceCowboy and Static Dress. 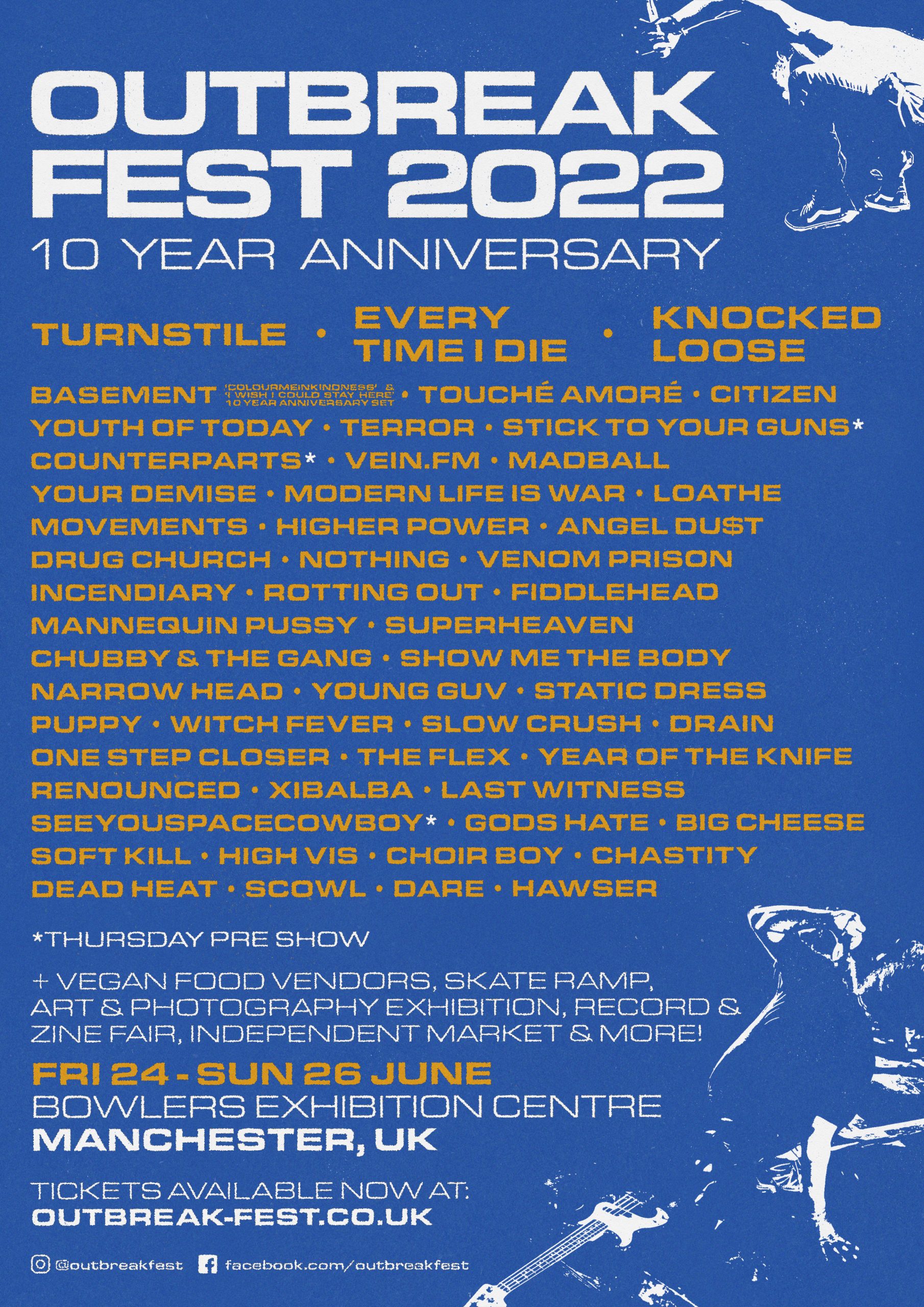 Tickets for Outbreak Fest 2022 and the pre-show are available now from HERE. 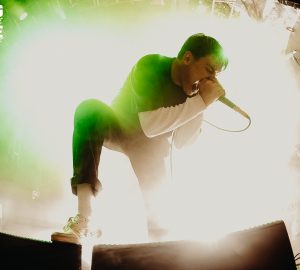