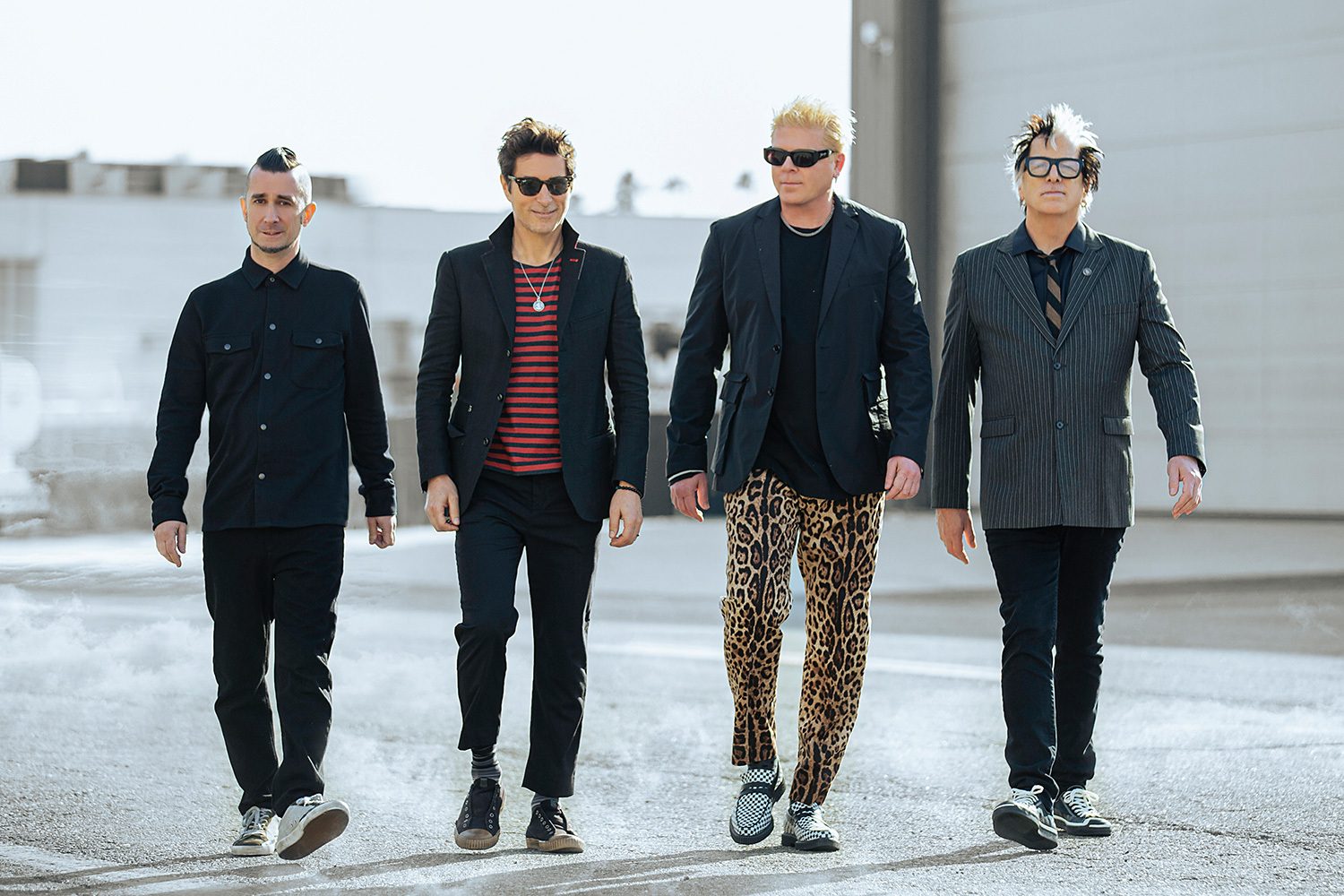 The Offspring have shared a live performance video for Gone Away. The video was filmed across two September nights at Brooklyn Bowl in Nashville and the Buckhead Theatre in Atlanta.

Gone Away originally featured on the band’s Ixnay on the Hombre album, but was reimagined for their recently released Let The Bad Times Roll album. Guitarist Noodles says of the track: “Gone Away’ may not be the biggest song we’ve ever done, but it’s probably touched people more profoundly than any song we’ve ever done. It’s a heavy song about losing someone in your life, and that happens to everybody. Unfortunately, it’s part of the human experience and people can relate. To all the fans that love that song and have experienced that loss, our heart goes out to you. We’ve been there, and we share your grief.”

Check out the Sean Sheetz directed video below!


The Offspring have announced a run of tattoo pop-up events in conjunction with Old Sarum Tattoo and Hard Rock Cafe. Old Sarum Tattoo will be offering all-day fan experiences at UK locations during the band’s upcoming tour where fans aged 18+ will be able to book in to get a custom Offspring flash tattoo. Whilst the Hard Rock Cafe has introduced a number of special Offspring inspired menu items. Find out all you need to know, including dates HERE.

Tickets are on sale now from HERE 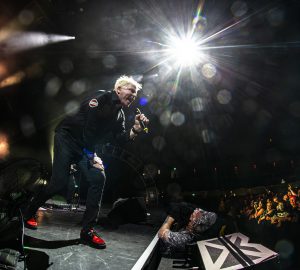