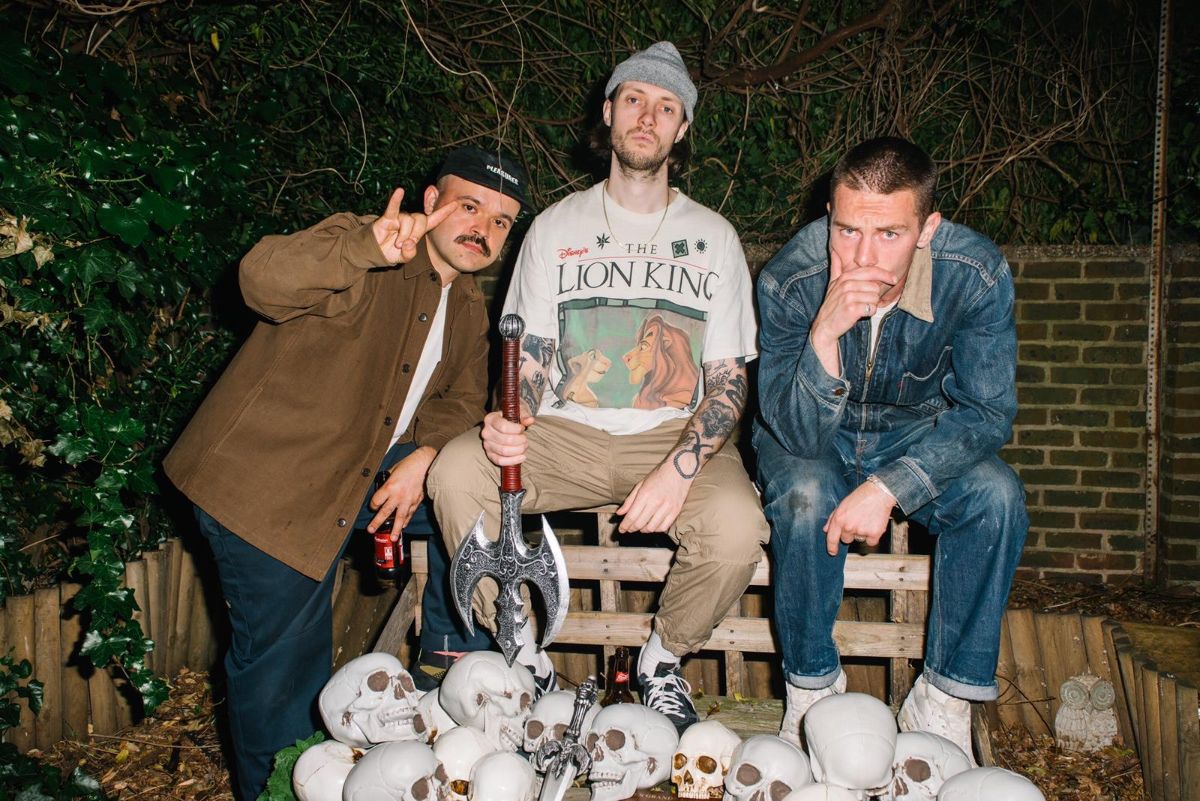 Puppy have released a video for their brand new single The Kiss, out now via Rude Records.

“The Kiss actually and came out of songwriting sessions for our first album The Goat,” explains vocalist/guitarist Jock Norton. “For whatever reason it was left by the wayside, but when we started recording new material across the last year or so we decided to try laying down a proper version of it just to see how it would sound (and because we were too lazy to come up with any new songs). What we ended up with sounded way better than the acoustic version Billy had on his phone from four years ago, so at a vote of two to one (sorry Bill) we decided to release the new one. We hope you enjoy it.”

“We teamed up with Jacek Smarz, a mysterious and enigmatic long term friend of the band, who created the batshit animations that serve as a pretty good visual representation of where our heads were at when we were recording the music,” adds drummer Billy Howard. “It’s the first time we’ve shared creative duties on a video with someone not in the band, and we are shocked and horrified to find the amazing difference it makes when you hand over control to someone actually knows what they’re doing.”

Like what you hear? You can stream or purchase The Kiss HERE.