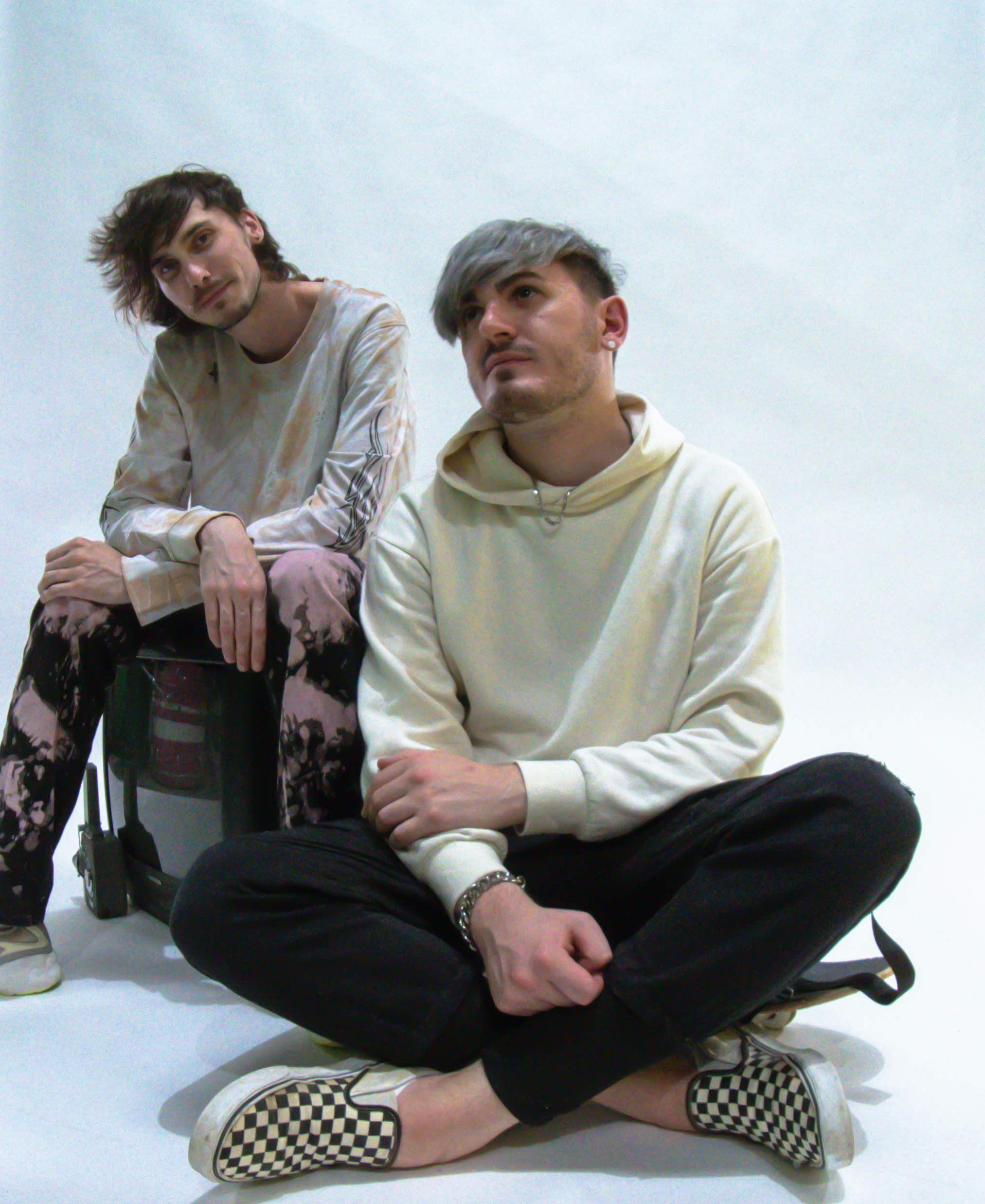 Irish alt-rock duo Light Grey have released a video for their track Haunted, taken from their recently released EP Are You Even Real.

Bassist/backing vocalist Mikey Connolly explains Haunted is about: “The personal connection we have to particular songs and how we relate to them at certain times in our lives.”. Whilst guitarist/vocalist Ciaran Nevin continues: “Music can call to mind memories of people and events that have gone by in a really vivid way. This track is about how it can be hard to listen to songs that remind you of people and difficult times that you would rather forget,”

The video for the track was filmed in an abandoned asylum in rural Ireland and produced by the band and Luke Bovill. Check it out below!


Light Grey’s EP Are You Even Real is out now, available HERE.

The band will be performing tracks from the EP at their upcoming live show with Crown The King on 11th February 2022 at Whelan’s in Dublin, tickets for the show can be purchased from HERE. 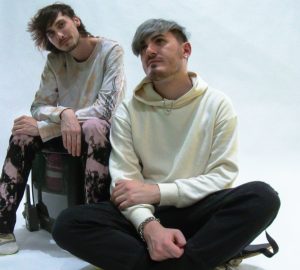 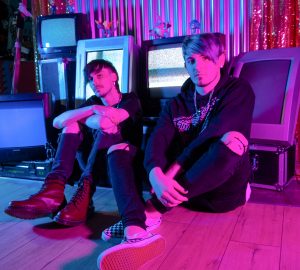