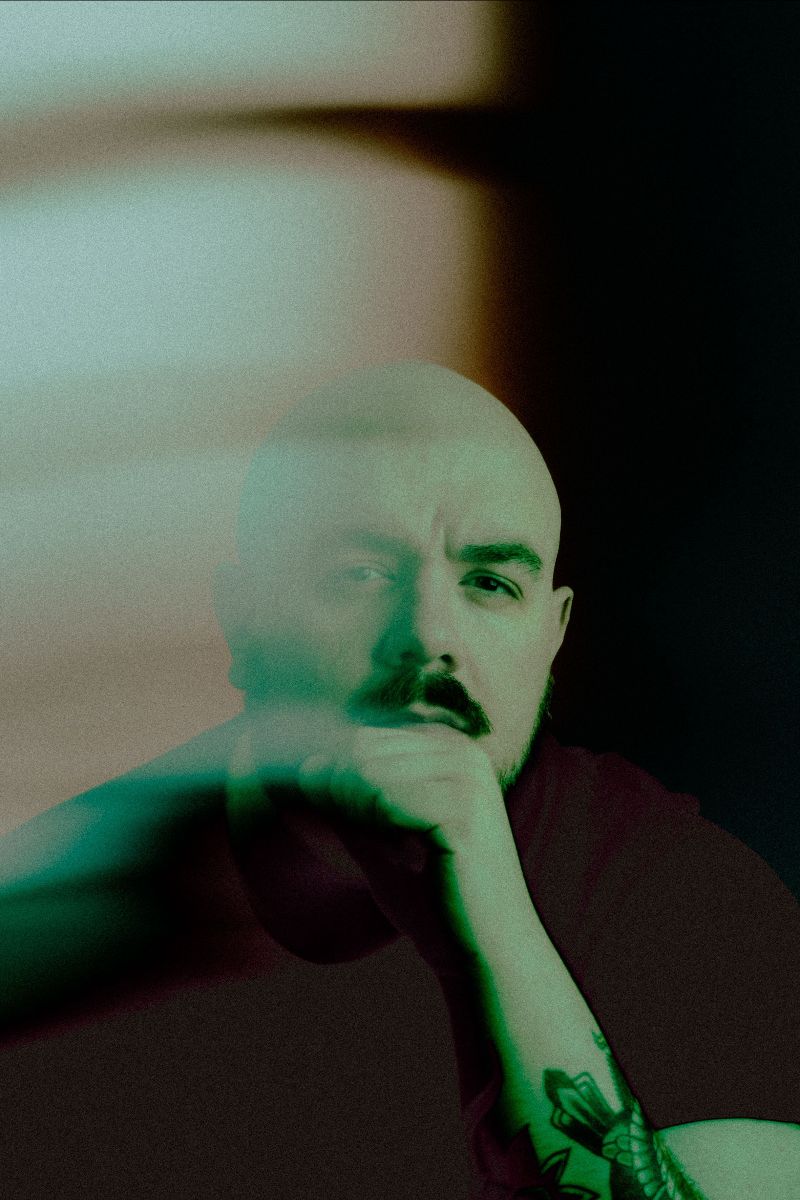 Joe Appleford has released a lyric video for his new single, Aeonian Fever. As with his debut single Silver Lining, the track was produced by Neil Kennedy and recorded at The Ranch Studios.

The track speaks of being stuck within a dysfunctional relationship, looking at the perspective of both parties involved. Appleford explains: “I took my observations of various types of relationships where I saw people almost trapped in a cycle of negative decisions and a constant state of inertia and wanted to tell the story from both sides of the coin”.