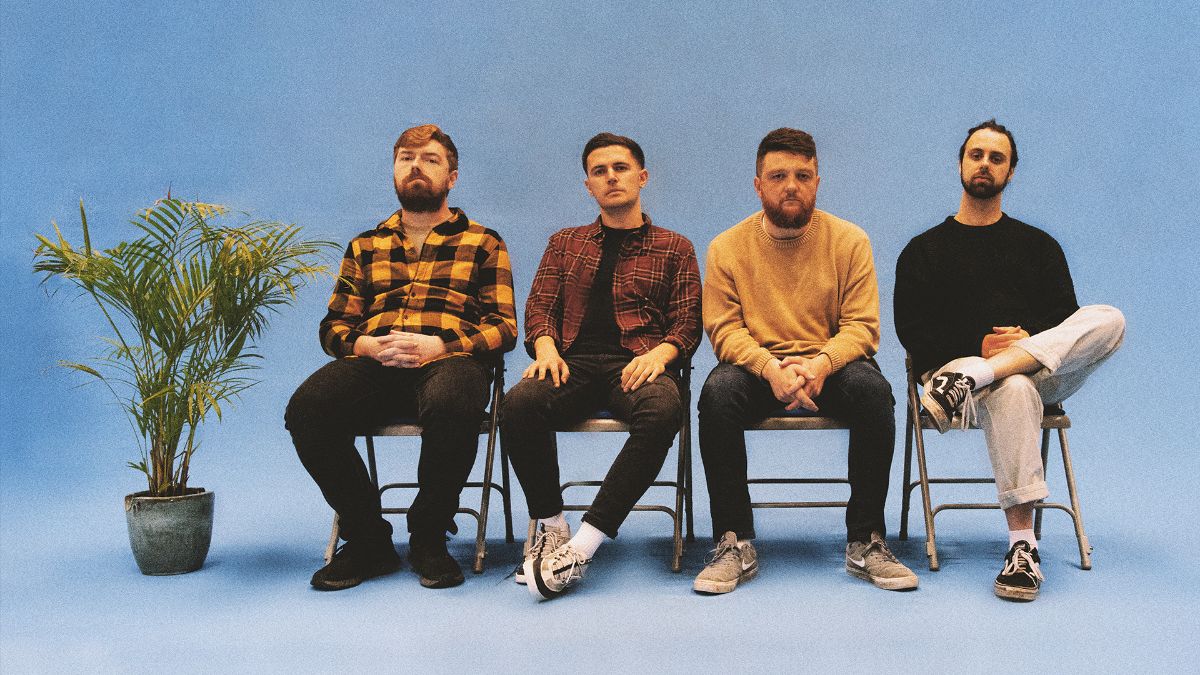 Weatherstate have announced their sophomore album Never Better, due for release on 11th February 2022 via Rude Records.

The band have also released a video for their new single Panic Attack.

“Living week by week with the exact same routine can grind you down even though it can also feel like the safest and/or easiest option at the time,” says guitarist Callan Milward. “Breaking the mould and expanding your horizons is so important to grow and reach your full potential, but it’s easier said than done. I can sympathise with anyone who sticks with their home comforts as a way of getting by. Sometimes getting stuck in your own head and overthinking how you need to change things up can be half the battle, so sometimes you’ve got to just take it easy on yourself.”

Like what you hear? You can stream or purchase Panic Attack HERE. 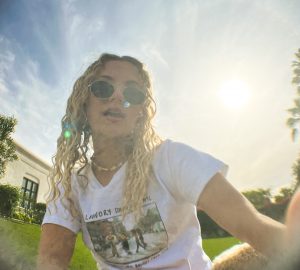