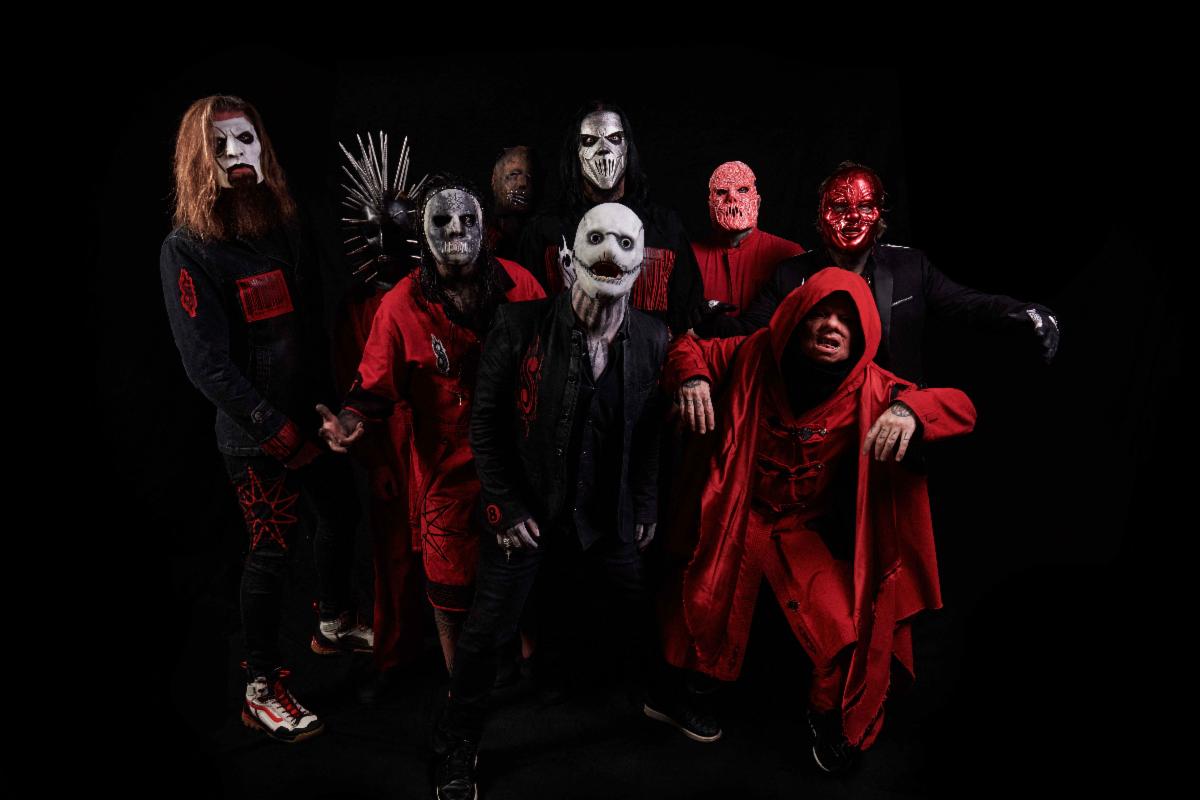 Slipknot have released their brand new single The Chapeltown Rag, out now on all streaming platforms. The track marks their first new music in two years and was given its live debut at Slipknot‘s Knotfest Los Angeles on Friday.

The Chapeltown Rag was recorded during recent sessions for the band’s yet-to-be-announced new album – stay tuned for more details.

“It’s a punisher man. It’s classic Slipknot,” says vocalist Corey Taylor. “And it’s frenetic. But lyrically, it’s coming from a point of talking about the various manipulations that can happen when social media meets media itself. And the different ways that these manipulations can try to pull us in different directions, in the fact that we’re all becoming addicts to it, which is very, very dangerous.”

Like what you hear? You can stream or purchase The Chapeltown Rag HERE.
Tags : Slipknot
previous article