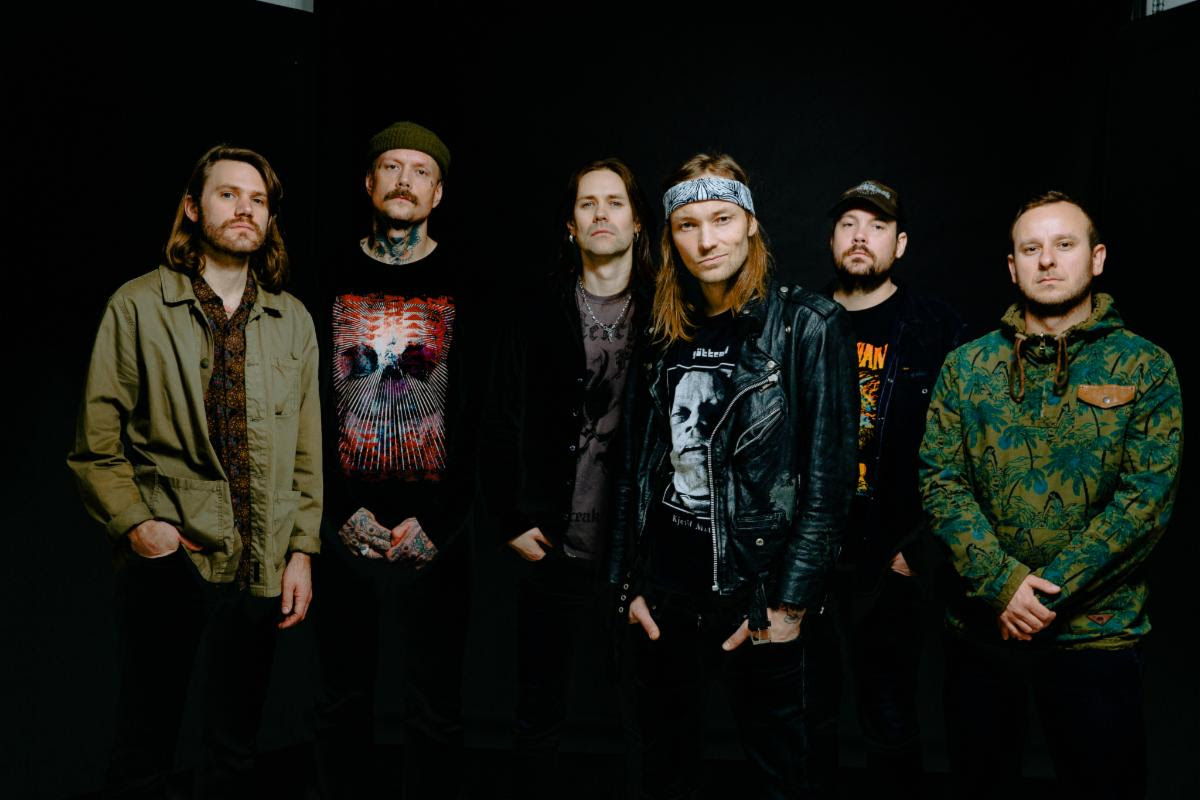 Kvelertak have confirmed new dates for their rescheduled European tour, joined by Planet Of Zeus and Blood Command across the UK dates. Originally set to take place in 2020, you can now see the band in February 2022.

Kvelertak‘s latest album Splid is out now via Rise Records, available to stream or purchase HERE.

The tracks can also be heard throughout the band’s new game, Game Of Doom. The game takes fans and vocalist Ivar Nikolaisen on a quest through a retro-style maze, where they are tasked with finding the other band members, as well as defeating the ghost of Tagholdt, who haunts a local museum and is a character from the song Fanden ta dette hull!.

Like the look of Game Of Doom? You can play it on various platforms HERE.
Tags : Blood CommandKvelertakPlanet Of ZeusRise Records
previous article