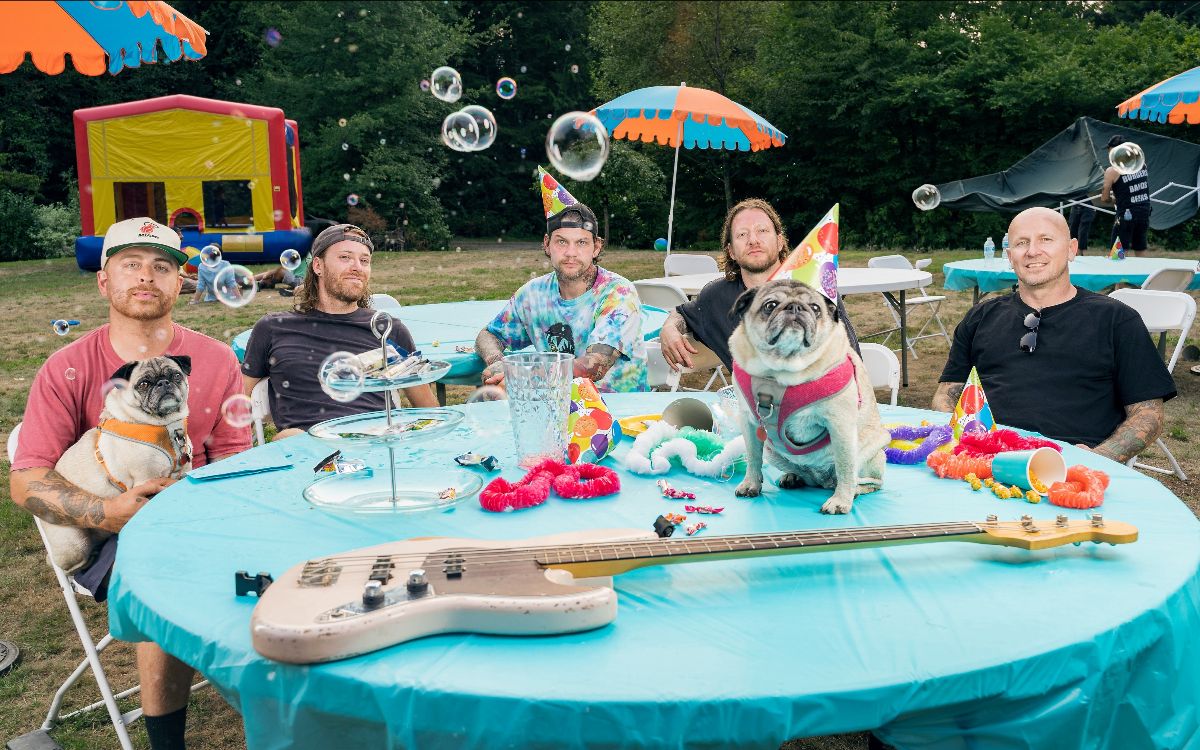 Comeback Kid have announced their seventh studio album Heavy Steps, due for release on 21st January 2022 via Nuclear Blast worldwide and New Damage Records in Canada.

To celebrate, the band have released a video for the title track.

“I think of our new single Heavy Steps as a bold statement of a riff right off the bat, and lyrically coming from an unhinged perspective about tearing through life,” says lead vocalist Andrew Neufeld. “Instinct over reason – without even realising how easily our worlds could implode from under our feet. A bit of a “just test me” type sentiment is being echoed in this song.”

Like what you hear? You can stream or purchase Heavy Steps and pre-order the album HERE.

See Comeback Kid live at one of the following dates: