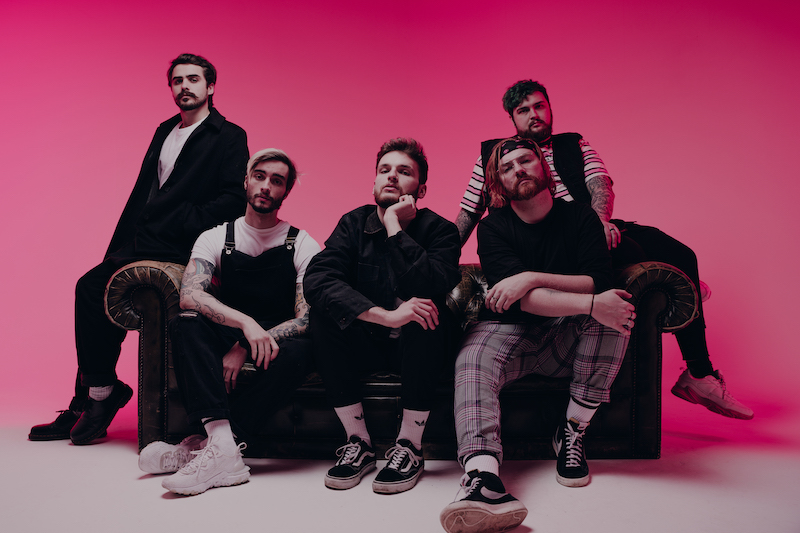 THECITYISOURS have released a video for their single Body Count, taken from their sophomore album COMA.

The band’s founding member Mikey Page says of the single: “Body Count is a song for anybody that was ever told they weren’t enough. Despite coming from anger, this track is more about development and growth through talking about your issues & demons, instead of ignoring them, hoping they’ll go away. We came to the realisation that the way to get the best out of the band was to stay true to ourselves and our core values, so we put this track together to reinforce that ideology and encourage others to do the same.”

Page adds regarding their latest album COMA: “We wanted this record to symbolise hope. A beacon of positivity through adversity and proof that even in your lowest moments, things can and will get better if we support each other. We couldn’t be more excited for people to experience the journey that is COMA, with us. We hope listeners are able to take something positive away from it, in which ever way they need.”

The video was directed by the band’s vocalist Oli Duncanson and can be seen below.


Like what you hear? THECITYISOURS new album COMA is out now via Arising Empire and is available HERE. 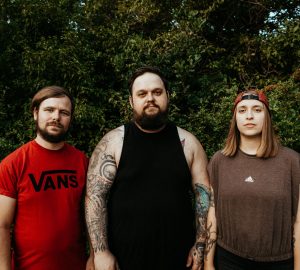