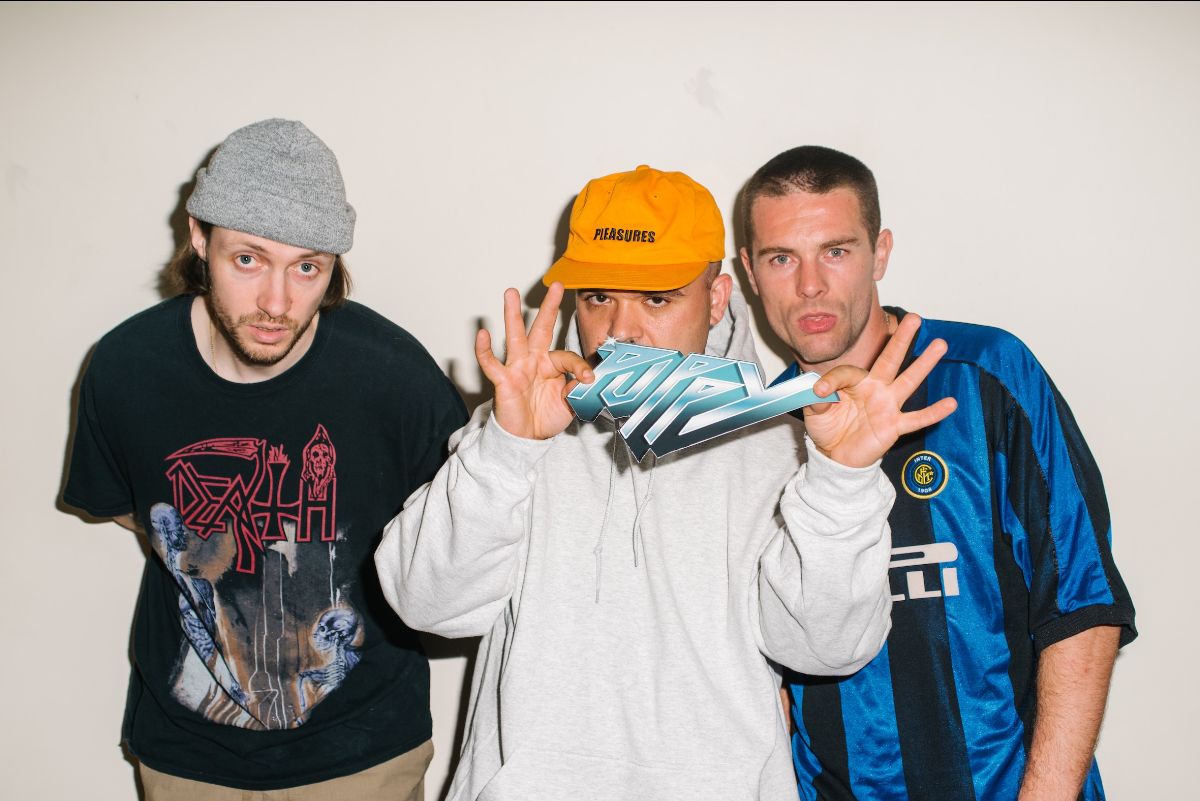 Puppy have announced a UK headline tour, set to take place in December 2021. The dates will precede the band’s previously announced headline show in London, which will conclude the tour. Inhuman Nature will support Puppy across all dates, with main support coming from Gender Roles in London.

“After sustained bouts of pressure from our musical peers, the media, and leading political figures, we have finally yielded and agreed to embark on one of our legendary UK tours,” says the band. “For a nominal fee, our “fans” will be able to come and watch us “play” a selection of “songs” from our back catalogue as well as being our first chance to road test a bunch of absolute face melters we’ve been cooking up over the last year. Joining us on this mighty quest are legendary shredders Inhuman Nature, and for our hometown throw-down in London we will be also blessed with the presence of Gender Roles. Come punch yourself in the face in the front row while all three bands launch riff after riff straight into your minds why don’t you?”

Like what you hear? Angel is out now via Rude Records, available to stream or purchase HERE.